Armed Forces Minister Mark Lancaster has announced an increased support package for 22,000 Gurkha veterans and their families. The veterans, who all joined the Brigade of Gurkhas before 2007, will benefit from a £15 million (2.2bn Nepali Rupees) increase in the Gurkha Pension Scheme. While the increased remuneration will vary depending on an individual’s circumstances, veterans could receive increases of up to 34% extra in their pensions and with the increases being backdated to 1 January 2016 this means Gurkha pensioners will receive a total of £46m (6.7bn Nepali Rupees) extra this financial year.

Alongside the increased pensions, the MOD is also announcing today a new £25 million (3.6bn Nepali Rupees) investment, over the next ten years, for medical support for veterans living in Nepal.

This new investment will be delivered in partnership with the Gurkha Welfare Trust, a charity which provides a range of support to Gurkha veterans in Nepal, including via a series of regional healthcare facilities.

Today’s announcement comes after Mr Lancaster recently visited Nepal, where he met with the President, Rt. Hon. Mrs Bidya Devi Bhandari, to present the annual report of the Brigade of Gurkhas.

The Minister also met with the Prime Minister of Nepal, Rt Hon. Mr K P Sharma Oli, the country’s Foreign and Defence Ministers, and the Chief of the Nepal Army Staff. Both sides emphasised the importance of Gurkhas in the UK-Nepal relationship and discussions covered a range of issues, including the additional support for Gurkha veterans being announced today and UK-Nepal economic and investment collaboration.

The Minister also saw work being done to reduce pollution and improve social conditions in brick kiln manufacture being supported by DFID Nepal.

This pension increase for Gurkha veterans, alongside long-term funding for healthcare support in Nepal, will make a difference to the lives of Gurkha veterans and their families. I have huge respect for the Gurkhas, who have been important to the British military for more than 200 years, and I hope will be for many years to come.

These are significant sums which reflect the outcome of dialogue with Gurkha veterans and the Government of Nepal. 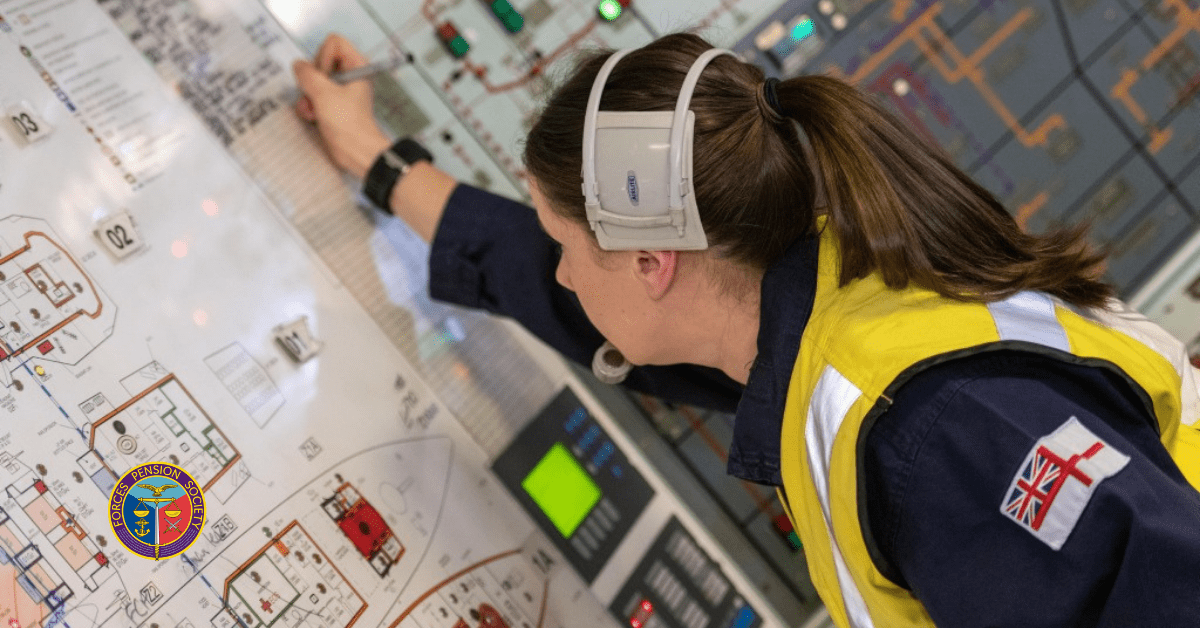 Plan to get the most from your Pension

As we approach the end of the year, and look forward to a new one, make time to find out about your ...