Our work with Veterans' Gateway continues to roll in and we are delighted to report that with our help, the following Veterans have now successfully claimed their preserved pensions of which they had no idea were due to them! Neither  Mr D* and Mr B* thought about a pension entitlement for their service when they left in the Armed Forces in 1976.  In 1976, AFPS preserved pensions had only been around for about a year and most people didn't understand much about them!   Mr D had served in the RAMC and Mr B was a Royal Marine.  As a result of the Veterans' Gateway referral system, they got in touch to ask that all important question 'Did I qualify?'. We confirmed the criteria in force in 1976 and gave advice about how to claim.   We are pleased to report that both veterans are in receipt of pensions of about £2,500 and their pension lump sum of about £7,500 ...... AND they both received 10 years back pension.  Mr D tells us that he can now do some necessary (and costly) repairs to his home and Mr B says that he would never have known anything about a pension entitlement if the Veterans' Gateway had not alerted him to the possibility of an entitlement. Not bad for the price of a phone call! Mr C* was 63 when he asked whether he was entitled to a pension in respect of his service in the Armed Forces.  We have just learned that he has been awarded a pension of £6K, a pension lump sum of £18K  and 3 years back pension. Another happy ending. Read more about Veterans' Gateway here     *Names withheld 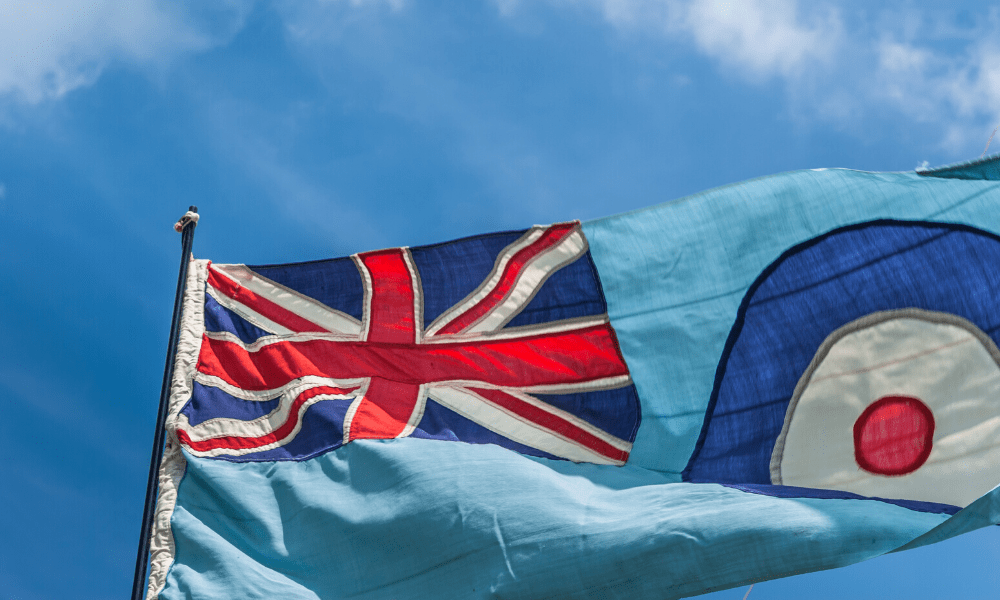 Delighted to receive fantastic feedback from our recent pension webinar delivered to the RAF Communi... 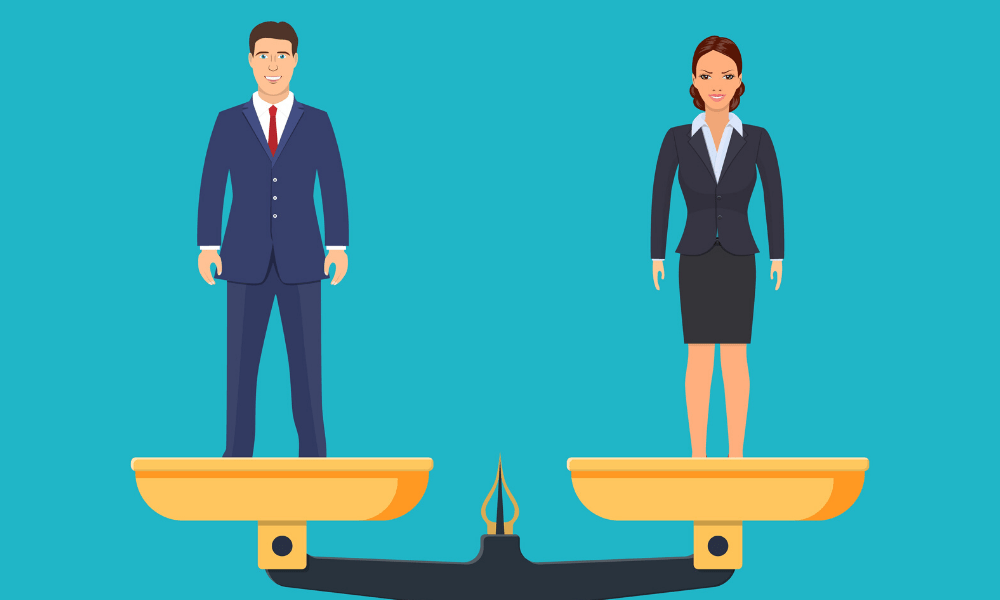 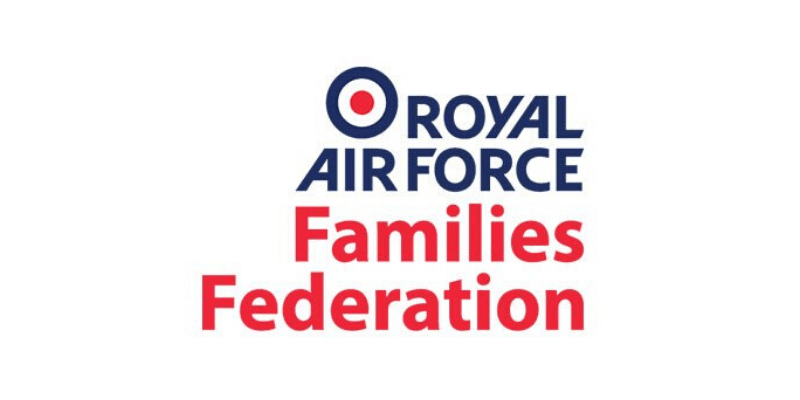 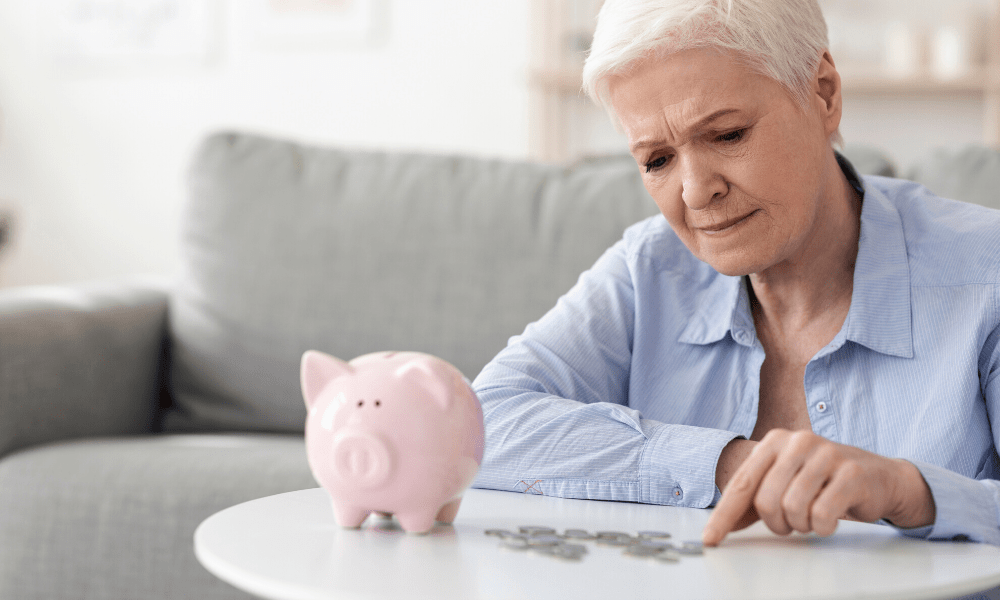 Former pensions minister Steve Webb, has been active on Twitter and in the National press regarding ...