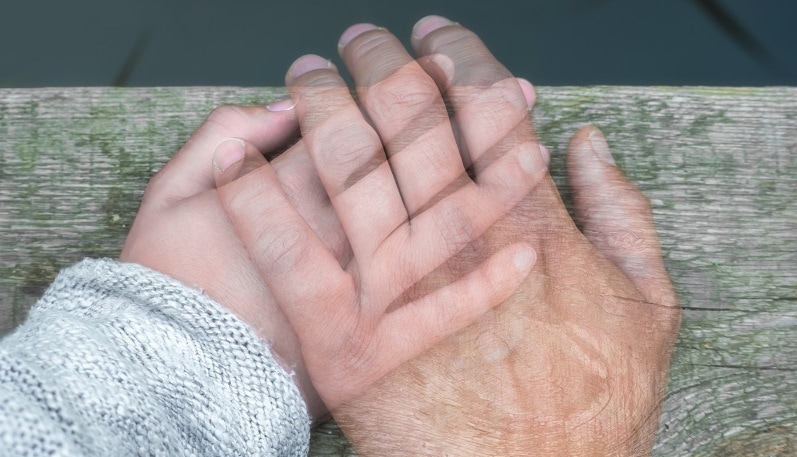 Not every Serviceman and woman puts themselves in harm’s way, but all need to consider how their spouse or partner would fare if they were to die in service – for whatever reason.

In this short article we wrote for the latest issue of RAF News, we look at what the three Armed Forces Pension Schemes (AFPSs) would provide should the worst happen.

First, the benefits paid under the rules of each of the three schemes as they apply to people who have only been members of one scheme.

-          a death-in-service lump sum worth three times the spot rate of pay for the member’s rank – not their actual salary, which is particularly relevant in the case of Medical & Dental Officers where the difference is very significant (to the detriment of the individual);

-          a Short Term Family Pension (STFP) – this means the spouse or civil partner would receive the member’s pensionable pay for 91 days (182 days if there are eligible children); followed by

-          a pension of 50% of the member’s pension entitlement based on Invaliding Rates, payable for life.

But do note that unmarried partners are not eligible under AFPS 75 rules unless the death is deemed to be attributable to service, in which case there may be an entitlement .

* to be eligible both must be single, the partner must be cohabiting with the member and he or she must be financially dependent or interdependent with them

** this may be subject to reduction if the spouse, civil partner or eligible partner is more than 12 years younger than the member.

Personnel who were under the age of 45 on 1 April 2012 were transferred to AFPS 15 on 1 April 2015 and have protected benefits in their ‘old’ scheme. That means that there are potential entitlements under both their ‘new’ and ‘old’ schemes but any benefits paid by one scheme are taken into account when benefits are assessed under the other.

Time for an example!

From AFPS 15 his wife would receive:

Finally, a word about the STFP where the member transferred to AFPS 15. STFP is paid if the member dies with a pension in payment but not if he or she dies in service or before drawing their preserved pension. So if Toby had already left the service when he died, his wife would have been eligible for a STFP by virtue of his AFPS 75 service.