Defence Secretary Penny Mordaunt has announced an above inflation pay rise for the armed forces, with the lowest paid soldiers, sailors and airmen and women receiving a 6% increase to ensure they receive a living wage.

The Ministry of Defence has accepted in full the Armed Forces’ Pay Review Body’s recommendations for a 2.9% pay rise this financial year. This pay rise - the highest since 2007 - represents an annual increase of £995 in the average salary for personnel.

A separate pay rise has also been awarded to the lowest paid personnel, with the basic pay for newly trained sailors, soldiers, and airmen and women, rising by £1,140. This increase means that after basic training, new and junior personnel will receive an annual salary of £20,000 a year.

Read the full announcement from the MoD here 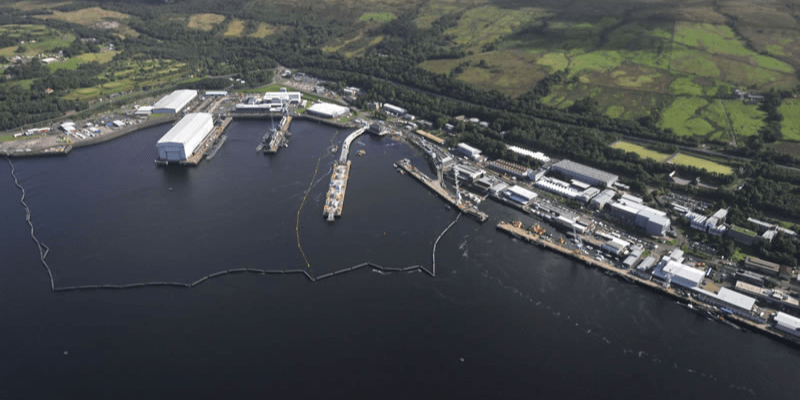 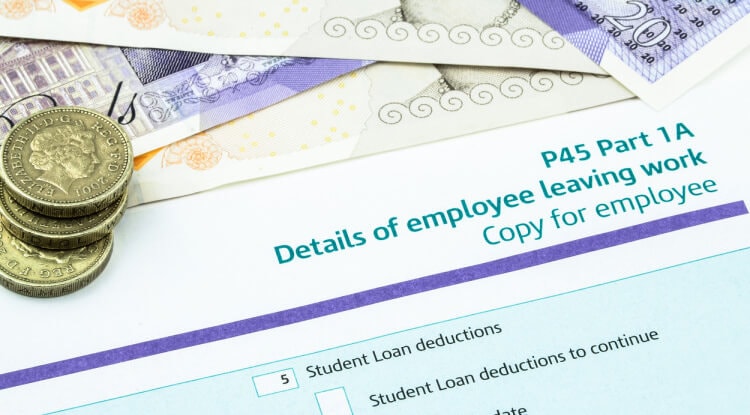 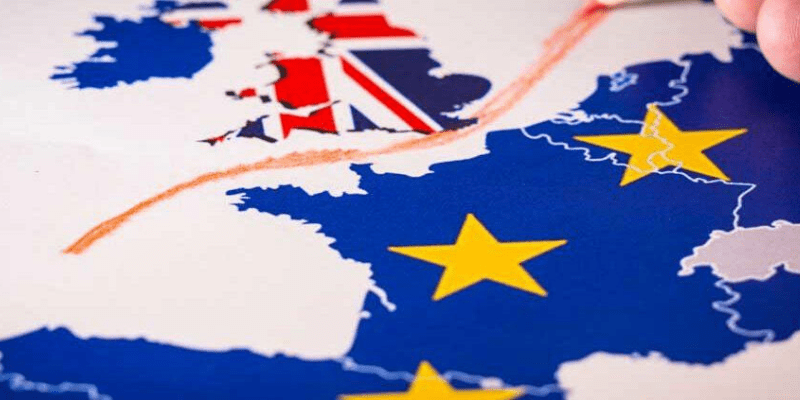 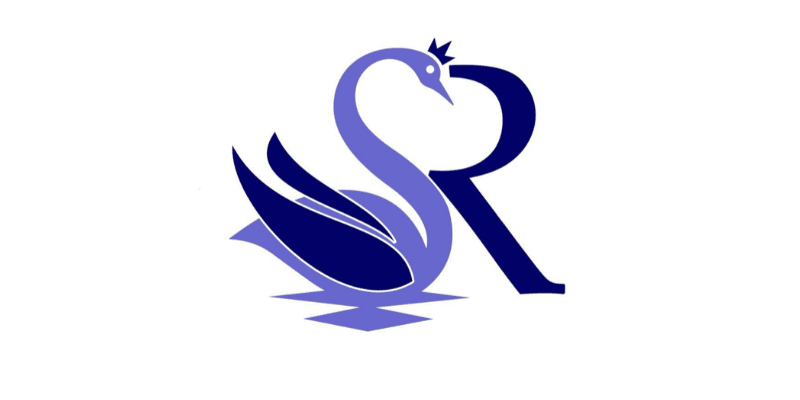