It's worth taking note of this commitment made by Prime Minister contenders Jeremy Hunt and Boris Johnson. Both have now signed the Sun's Veterans Pledge. The campaign which has been running since 7 July  demanded  'the next Prime Minister ends a host of ongoing injustices against military veterans'. 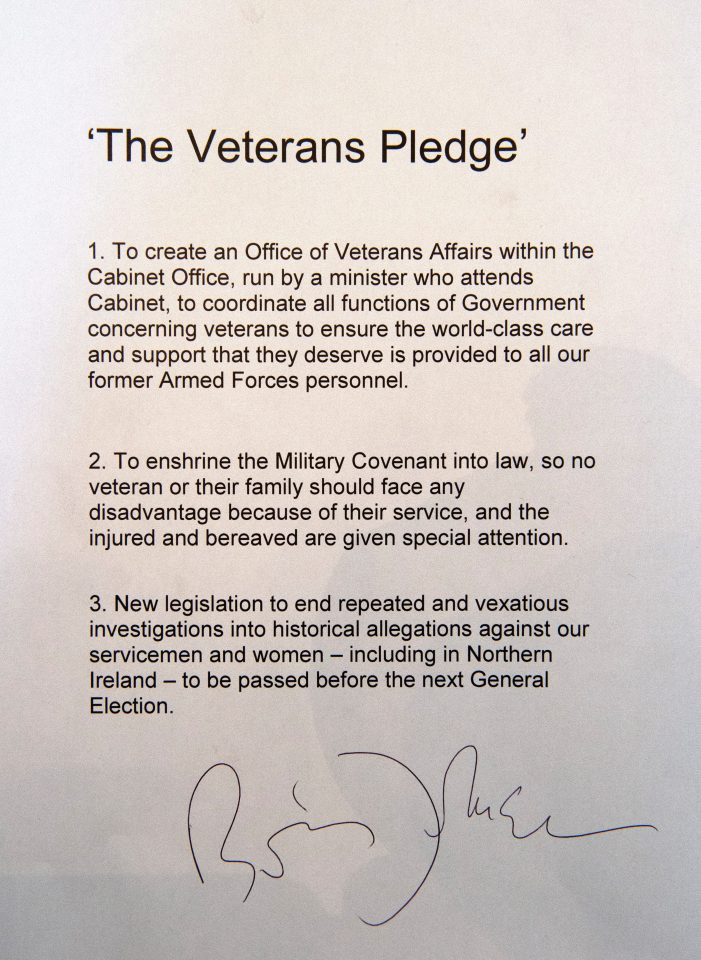 The signing of the three-point Veterans Pledge commits them to:

Boris Johnson has  also promised to appoint a Veterans Minister to his Cabinet.  We’ll be tracking this as it develops over the coming weeks, but meanwhile you can read the full story here     Images: The Sun Newspaper   Jeremy Hunt - Chris McAndrew   Boris Johnson - Yukiya Amano 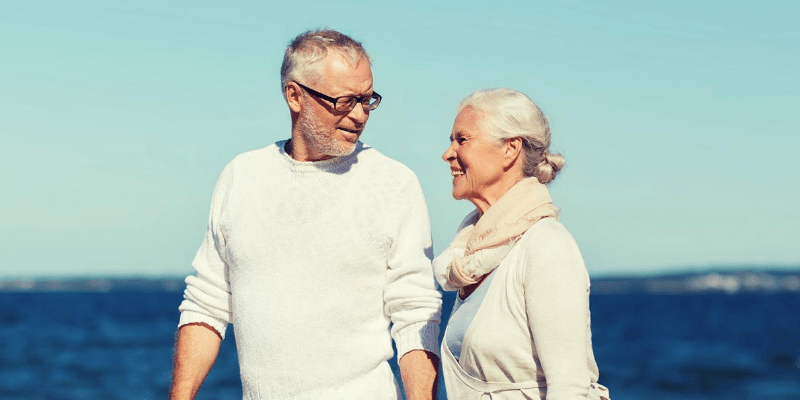 Travel and your insurance – Coronavirus update from AXA PPP Healthcare 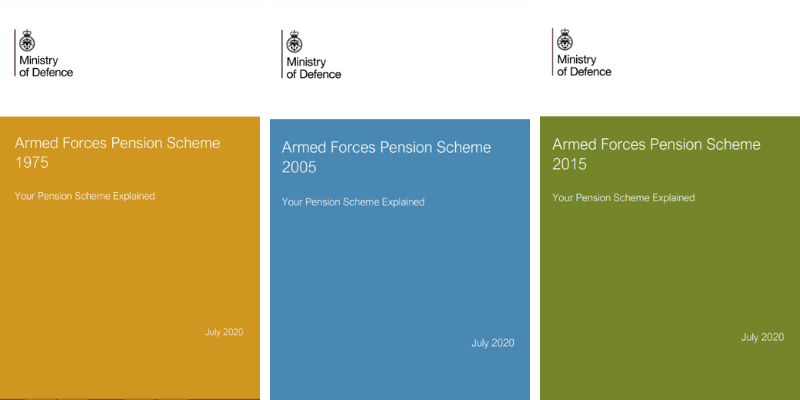 The Ministry of Defence have recently updated their AFPS booklets. ...

Following on from last week’s initial update this week we provide some thoughts on the 2 options u... 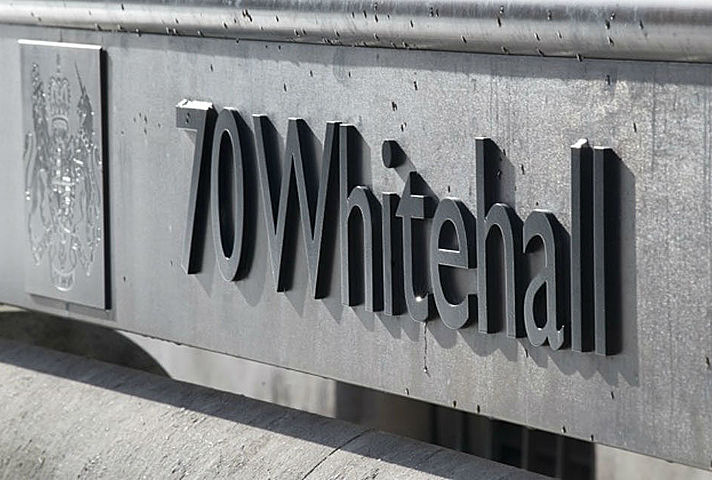 Office for Veterans’ Affairs marks one year since creation