In this month's column for Pathfinder magazine, we focus on service in the Reserves and what this means for your pension With the increased reliance on the capability of the Part Time Volunteer Reserve (PTVR) it is right that the Forces Pension Society should shine a light on the worries (highlighted by the questions we receive) about the impact of PTVR service on benefits earned during Regular service – and, we hope, dispel them. It was not until the introduction of AFPS 15 on 1 April 2015 that PTVR service became pensionable for the first time – and it is because of this relatively new pensionable status that the questions and worries arise. This article looks at these questions as they relate of AFPS 75 Immediate Pensions (including commutation), AFPS 05 Early Departure Payment (EDP) benefits, AFPS 15 deferred pensions and Resettlement Grants (RG). Following the successful Court of Appeal challenge by the Fire Fighters and Judges against the transitional arrangements for their transfer to new 2015 pensions arrangements, all public sector pension scheme administrators are having to examine the transitional arrangements to the new schemes introduced in 2015 and the requirement to compensate those who were discriminated against. However, this article deals with the current position, not what might happen, and any changes are very unlikely to happen quickly. But whatever happens however, we expect AFPS 15 to remain unchanged for PTVR personnel, and the rules applicable to those who transfer to PTVR, as set out in the Q&A below to remain in place. So, since 1 April 2015, most Armed Forces personnel), be they Regular, FTRS or PTVR are members of AFPS 15 which features: The issues that concern people who are leaving the Regular Armed Forces are probably easiest to understand if we handle this subject just as it has been raised with us - by way of Q&A: Click here for the Q&A's in the August issue of Pathfinder magazine (page 6/7) 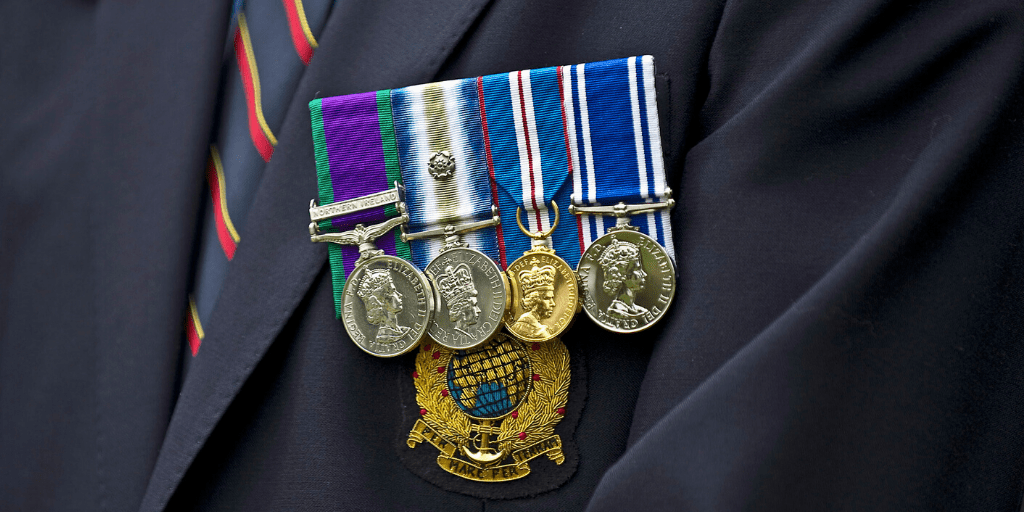 Our charitable work with Veterans’ Gateway 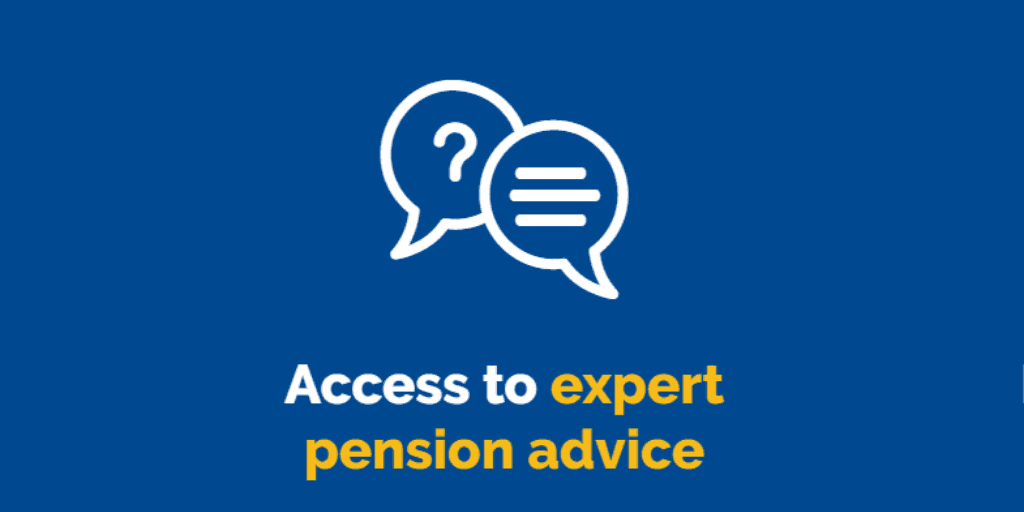 ‘McCloud’- a message from Head of Pensions about enquiry priorities 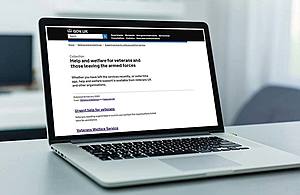 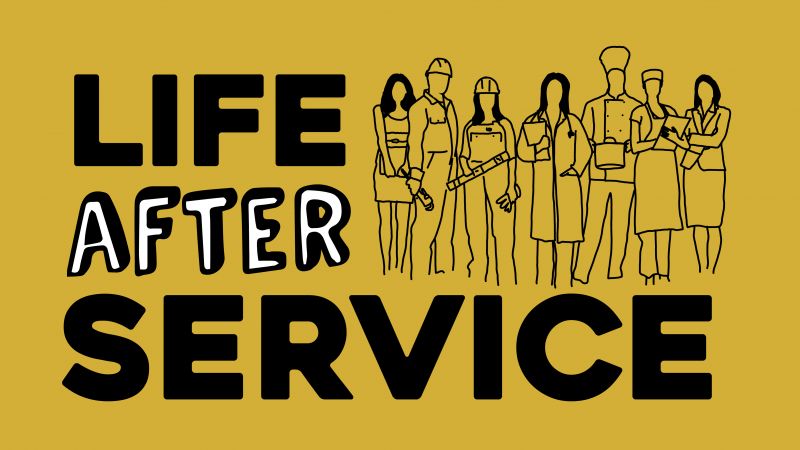 Every day this week, BFBS will be telling inspiring and positive stories about former servicemen an...