Annual Allowance in the House of Lords 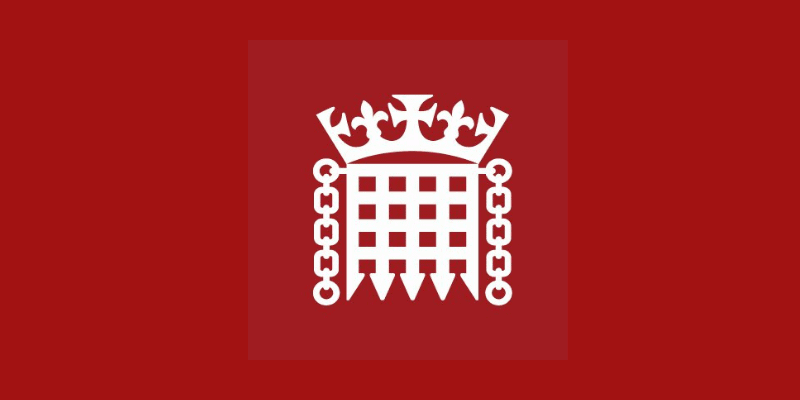 In the House of Lords on the 15 October our Vice President, Marshal of the Royal Air Force Lord Craig of Radley GCB OBE spoke about the effect of Annual Allowance on Forces personnel as follows:

The second personnel issue is the complex and indefensible treatment of Armed Forces pensions. By 2010 a common new pension scheme for all public servants, introduced by the Finance Act 2004, had a lifetime allowance—an individual’s pension pot—of £1.8 million and an annual pension input allowance of £255,000. The Treasury has since drastically reduced these sums to around £1 million and just £40,000 respectively. Breaching the annual allowance incurs a significant—for some a multithousand pound—tax charge. This must be paid forthwith, unless, by using irrevocable scheme pays, it is off-set by a pension reduction for the rest of life. Last year almost 4,000 people, including some 400 non-commissioned ranks, breached their annual allowance.

Of further concern for Armed Forces medics working alongside NHS colleagues, as many do, is that the Department of Health is seeking flexibility to adjust the annual allowance taper for NHS clinicians who have opted to work less to abate their tax liability. It would be unacceptable to have differing tapers for service and civilian personnel. Pay review bodies have also been critical of these pension arrangements.

Treasury vacillations over allowances and tax clawback arrangements smack of serious mismanagement in setting up the scheme. It cannot be defensible morally, let alone fair under the military covenant, to seek to recoup large sums either through a tax related to pensions yet to be paid or by a lifetime reduction in pension. Heads the Treasury wins, tails the pensioner loses.

There will be great pushback from the Treasury, but it should be held accountable for a botched scheme that is having adverse stress effects on some and a premature loss of experienced others in undermanned ?public services. The Chancellor of the Exchequer must review this nonsense—or, to use a now Oxford English Dictionary-approved word, this omnishambles.