Admiral Sir Jonathon Band, a former First Sea Lord, retired as a Vice President of the Society to be replaced by Admiral Sir Philip Jones who stepped down as First Sea Lord in June of this year.

The President of the Society, Admiral Sir Ian Forbes recently handed over to Air Chief Marshal Sir Stephen Hillier.  Sir Ian had been President since 2013, a tenure that included  the Society’s successful Justice for Widows’ campaign. Sir Stephen,  the incoming President, retired as Chief of the Air Staff in July of this year.

Charlotte Cooper joined the Society in September as one of our growing band of Pension Advisers. Charlotte previously served as a Royal Navy Warfare Officer, latterly aboard HMS Northumberland. and Mick Birrell left the FPS Pension Adviser team in October to re-join the Army as Regimental Admin Officer at the Royal School of Military Engineering.

Hugo Fletcher retired as Chief of Staff in October after a six year tenure, handing over to Brigadier Matthew Lowe.  Matthew was commissioned into the Parachute Regiment, commanded 3 PARA and has been Deputy Commander London  District and Director Army Personnel Operations.  He worked as a consultant before joining the FPS and is active in the charity sector as a trustee.

Charlie King a former RN Captain, who specialised in logistics, personnel and security, joined us as Head of pensions at the beginning of  December. His career highlights include command of the Defence Maritime Logistics School, and numerous operational tours. He was also Deputy Commander of Devonport Naval Base and Navy Command Principal Security Adviser. Charlie replaces Nigel Johnson who left to return to being a school Bursar. 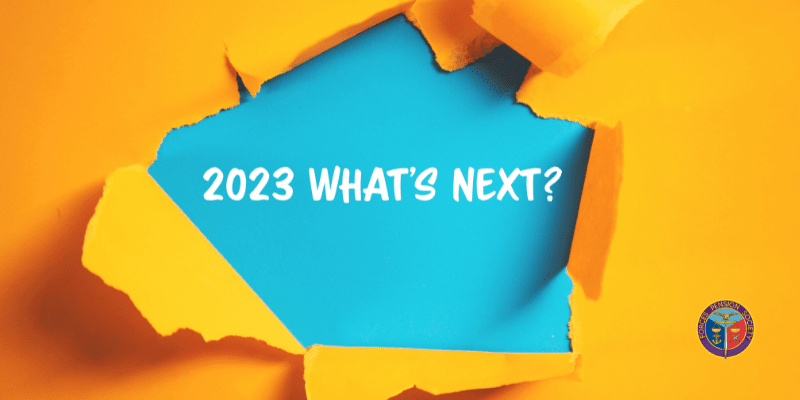 A message to Members from the Chief Executive. ... 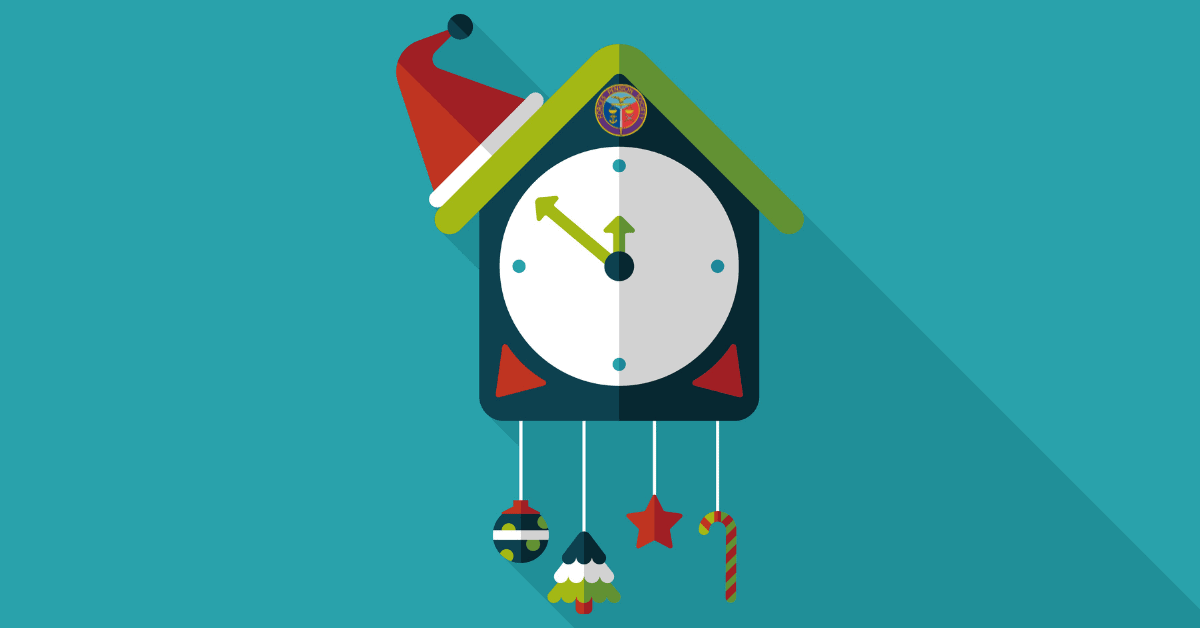 Notice of Office Closure for Christmas – a Reminder for Members

The team will be taking a break for Christmas from 22 December this year....