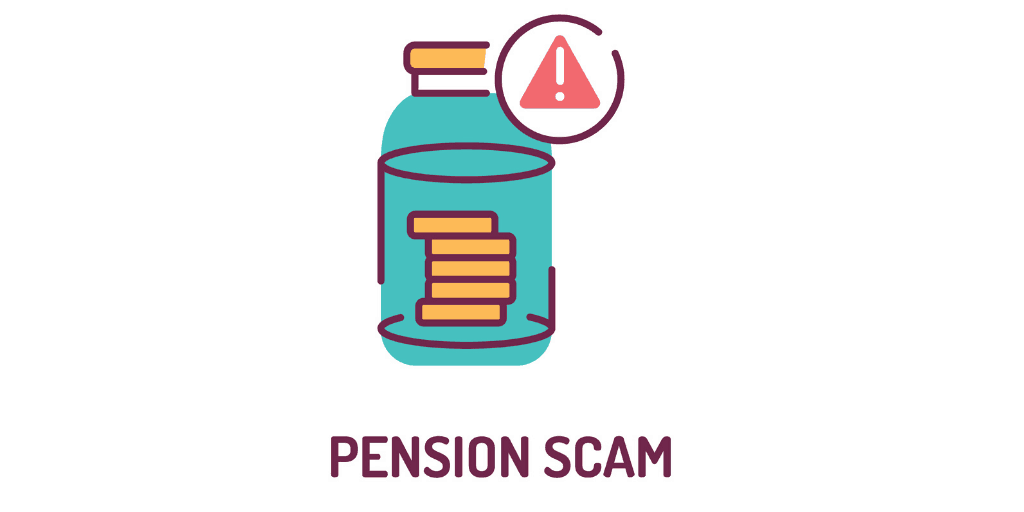 In October 2019 Dan Jarvis MP, asked Johnny Mercer, Parliamentary Under Secretary of State, how many members had left the Armed Forces Pension Scheme.

“Prior to the public sector pension reforms of 2015 which prohibited Service personnel from making transfers to non-defined benefit schemes, Service personnel had the right to transfer their pension benefits to any HMRC registered scheme. Between 2010 and 2015, some 4,600 members of the Armed Forces Pension Schemes transferred their pension benefits to non-defined benefit schemes, such as other private or occupational pension schemes.”

In a further question in 20 January 2020, Mr Jarvis asked whether there were plans to review the process by which members of the Armed Forces Pension Scheme transferred their pension benefits to non-defined benefit schemes between 2010 and 2015.

The answer from Mr Mercer was

‘‘The Ministry of Defence (MOD) had no such plans. It is deeply regrettable that some Service personnel incurred a monetary loss when they made the decision to transfer their Armed Forces’ pension benefits to non-defined benefit schemes in the period 2010 to 2015. However, this is an issue which is common to all public sector pension schemes, not just the Armed Forces.

The transfer of an individual’s pension to another pension scheme was, and remains, the decision and the right of the scheme member. It would have been unacceptable for the Armed Forces’ pension schemes to have denied members’ wishes or challenged them following the satisfactory completion of the necessary checks. Scheme members have always been encouraged by Veterans UK to seek advice from an independent financial adviser prior to transfer.

I am satisfied that MOD officials applied due diligence throughout the pension transfer process and acted in line with the recommendations of the Pensions Regulator by providing the appropriate guidance, acting only with the written authorisation of individual members.”

If you think that you (or a veteran you know) may have been misadvised, you should contact the compliance department of the firm that handled the pension transfer. If you do not get satisfaction, you should appeal to the Pensions Ombudsman at https://www.pensions-ombudsman.org.uk/our-service/make-a-complaint/

If you think you have been scammed report it to Action Fraud on 0300 123 2040. Members can check whether the organisation or adviser who persuaded them to transfer their funds was registered with the Financial Conduct Authority by calling 0800 111 6768.