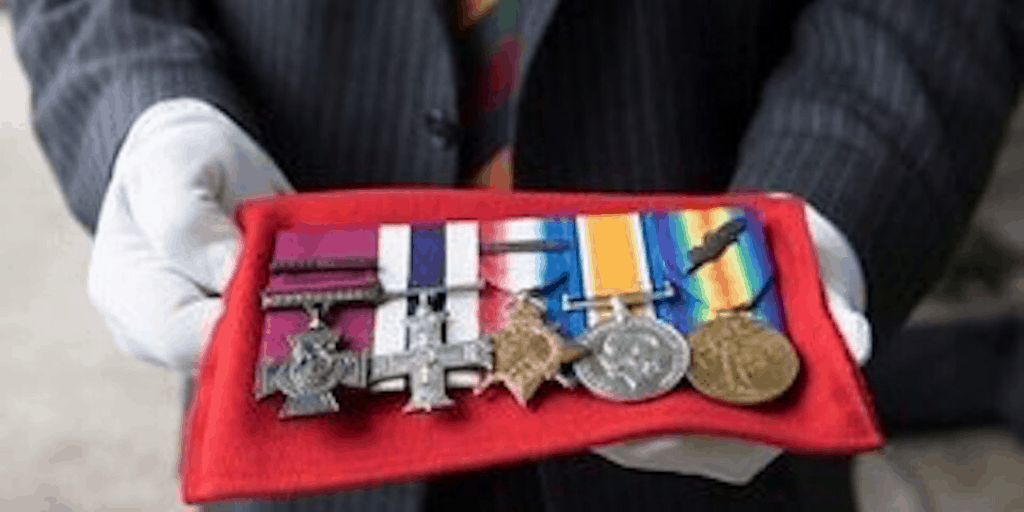 A number of members of the Armed Forces have been named in the latest Operational Honours and Awards List.

The latest Operational Honours and Awards List has been published today. The list recognises the bravery, commitment and commendable service of service personnel within the military.

The serving personnel who have won from the array of awards and decorations have shown outstanding examples of courage and dedication to their work while on operation.

The service they have given to the country ensures that Britain remains ready to face intensifying threats at home and abroad.

Commander of the Order of the British Empire (CBE)

Officer of the Order of the British Empire (OBE)

Member of the Order of the British Empire (MBE)