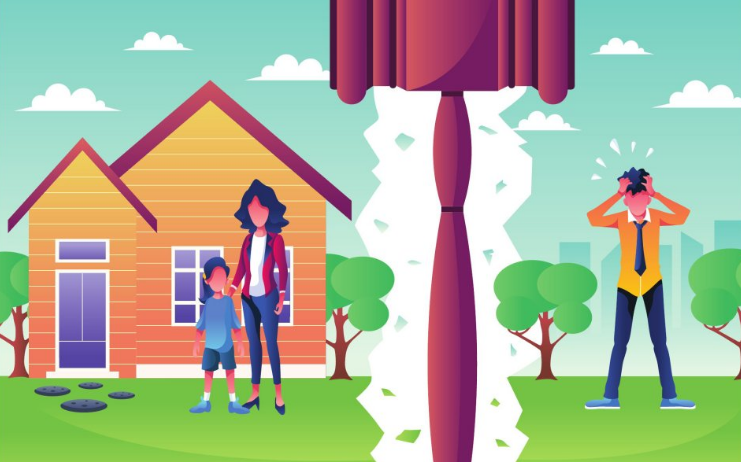 We get plenty of questions from our members about pension sharing on divorce and there are a lot of misunderstandings out there.

For example, some people think that it is only the male’s pension which stands to be shared, others think that, the ‘ex’ is entitled to come back for more at a later date. In this article we look at the pension aspects of splitting up in general and Pension Sharing Orders (PSOs) in particular. Hopefully, we can dispel a few myths.

When a relationship is legally dissolved, be it a marriage or a civil partnership, it is necessary for the couple to divide the ‘matrimonial property’, and pension rights form part of that property. In Scotland the pension component of matrimonial property is limited to that earned or purchased during the marriage or civil partnership. That limit does not exist in the rest of the UK – the whole of the pension is taken into account. We have had the occasional angry man outraged that his pension is under threat when his wife earns more than him, and has a bigger, better pension. The good news is that the law is gender-blind when it comes to assessing assets, and the property of both parties are taken into account.

It may be that a couple can agree on how this split should occur, perhaps with the pension rights being offset against other property – so, for example, the pension remains the property of the scheme member but the ‘ex’ keeps the equity in the house. Basically, it is not inevitable that the pension is affected because, if a couple can agree on the division of their property, the court will not normally intervene. When couples cannot agree, (through solicitors or not) the courts decide.

Prior to 1 December 2000, courts could award an Attachment Order (AO) or an Earmarking Order (EO). The AO provides the ‘ex’ with periodic payments or one or more lump sums which are not paid until the pension benefits are payable to the member. The downside for the ‘ex’ is that the payments continue only for as long as the member’s pension is payable – so, they stop if the member dies. The
downside for the member is that the tax liability remains with them. Under Scottish Law the EO provides the ex-spouse with a share of the member’s pension lump sum when it becomes payable. Both the AO and EO have the disadvantage that they can be revisited and varied, which leaves already aggrieved people feeling vulnerable to further ‘assault’.

The Welfare Reform and Pensions Act 1999 introduced PSOs from 1 December 2000. Under Scottish law the value of the PSO is a specific monetary value whereas in the rest of the UK it is expressed as a percentage of the member’s pension rights. The expression of the PSO as a percentage causes quite a bit of confusion because a 50% share doesn’t usually result in the couple each receiving half of the original pension in the bank each month. This is because factors other than the straight percentage share of the pension pot need to be taken into account. For example, when a couple divorce after age 65, and the Serviceperson is male and the soon-to-be ‘ex’ is female, the 50:50 split would see the Serviceman receiving 50% of the pension in payment and the ‘ex’ receiving less. This is because her gender is taken into account – statistically women are expected to live longer, so that 50% value has to be spread, actuarially, to cover the expected life span. However, in certain circumstances the converse can apply. For instance when a PSO is put in place well before retirement from the Armed Forces but not implemented until much later, the service-person’s share may well
start to shrink.

PSOs cannot normally be revisited once implemented - they are intended to provide a clean break settlement - with the obvious advantage that the ‘ex’ cannot make a claim if the member’s financial position improves dramatically after the dissolution of the relationship. Further, the tax liability on the pension share becomes the liability of the ‘ex’.

Once the PSO is implemented, the ‘ex’ becomes a Pension Credit Member (PCM) of the pension scheme but their rights are limited. The PCM cannot add to the value of their pension share, join it with another pension within the scheme or transfer it out. The PCM has no pension rights for dependants, although a lump sum could be payable to the estate if he or she dies either before having received 5 years’ worth of value from the pension. In the event of the PCM’s death, the value of the pension share, even if the PCM has not drawn any benefits from it, is NOT restored to the Pension Debit Member or PDM (as the person whose pension has been shared is called).

PSOs made from 6 April 2006 are payable at age 65 and Orders before that date were payable at age Whether the benefit age is 60 or 65, they can be claimed as early as age 55 with actuarial reductions to take account of the fact that the pension will be in payment for a greater number of years than the scheme envisaged when the Order was made.

The PDM is not tied to the scheme by PCM and his or her rights under the pension scheme are not inhibited. He or she can leave the scheme, transfer the benefits out or retire on a pension without reference to, or the permission of, the PCM. Further, the PDM no longer has tax liability for the value of the pension which is now the property of PCM.

In order for lawyers to work out a settlement to put before the court, or the court to impose one, a statement of the value of pension rights is required. This is called a Cash Equivalent Value (CEV). There is more than one type of CEV and they are obtained from DBS, Glasgow. When applying for the CEV, it is necessary to specify that it is for divorce as, if the wrong type of CEV is produced, the court may well refuse to accept it. We know that some lawyers tell their clients that the free CEV is fine for divorce purposes but do bear in mind that if the court refuses to accept it, you will be building in a delay. The current charge for a CEV for divorce purposes is £180.

And finally a word about lawyers. Splitting an AFPS 75 pension is not as straight forward as splitting benefits in a standard final salary pension scheme. This is because of the Immediate Pension (IP) offered by the scheme – entitlement to a pension as early as age 37 for an Officer or 40 for an Other Rank is not something enjoyed by members of most other occupational pension schemes – and, when the pension comes into payment, the reduction to the PDM’s share will be calculated differently, depending upon whether the PSO was applied before or after the IP point … and the difference can be substantial. Our firm advice is that, if your AFPS 75 pension is to be shared, find a lawyer who understands how AFPS 75 works!

If you are a member and have questions on this or any other pension issue, please contact us at pensionenquiries@forpen.co.uk

If you are not a member but would like to join, you can do so here

Author Mary Petley, and written for the June issue of Pathfinder 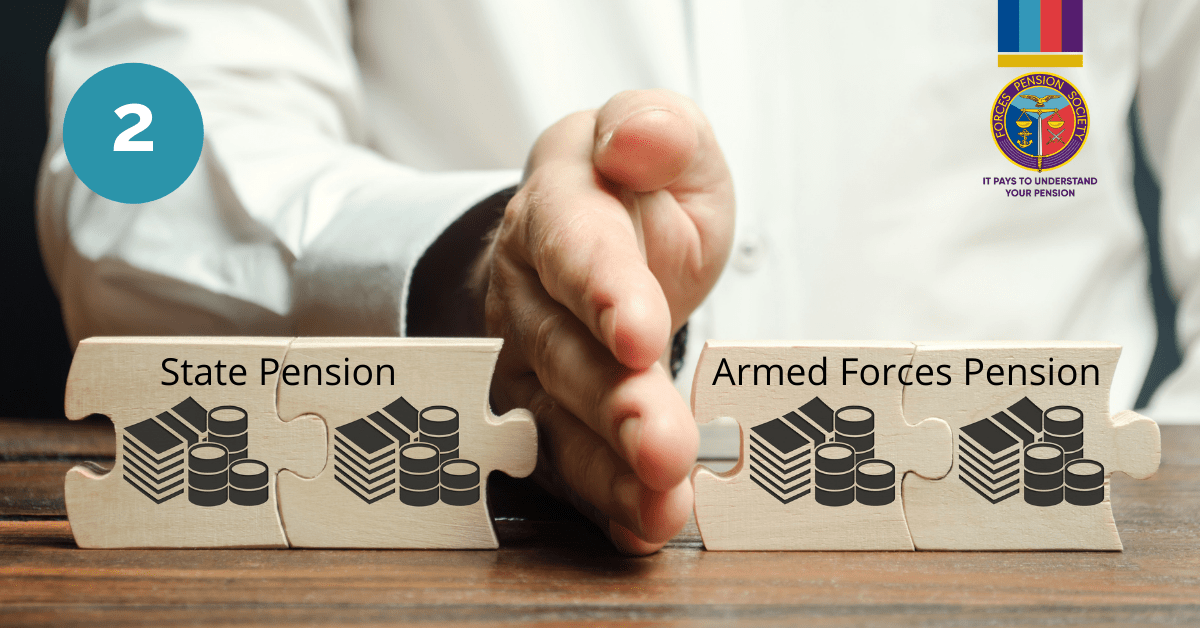 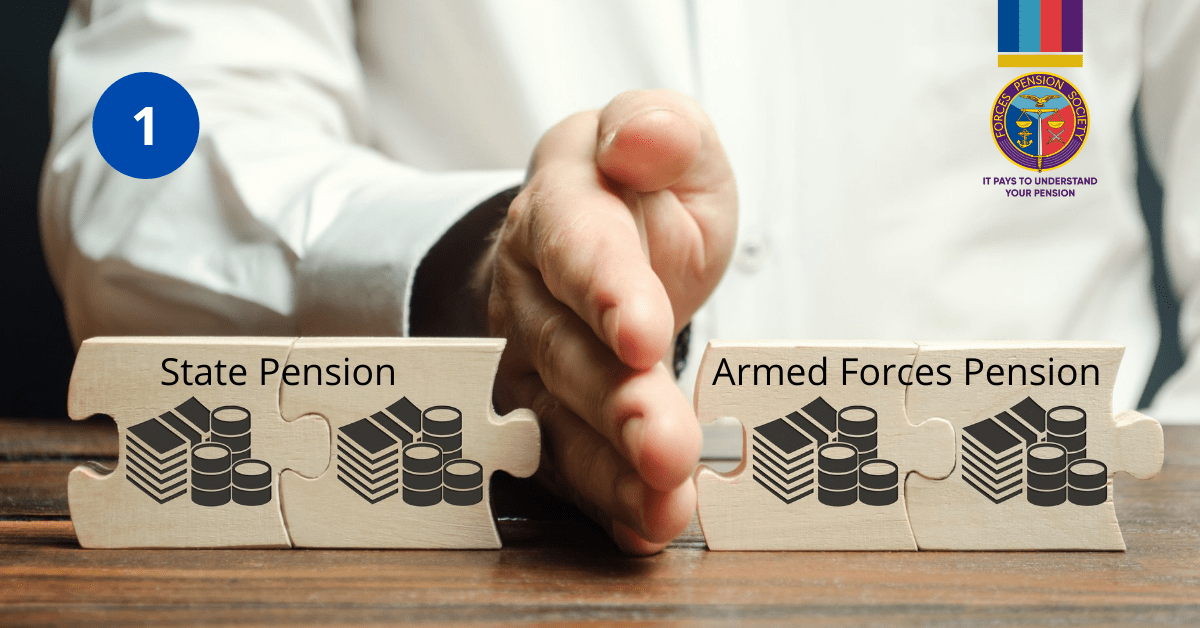 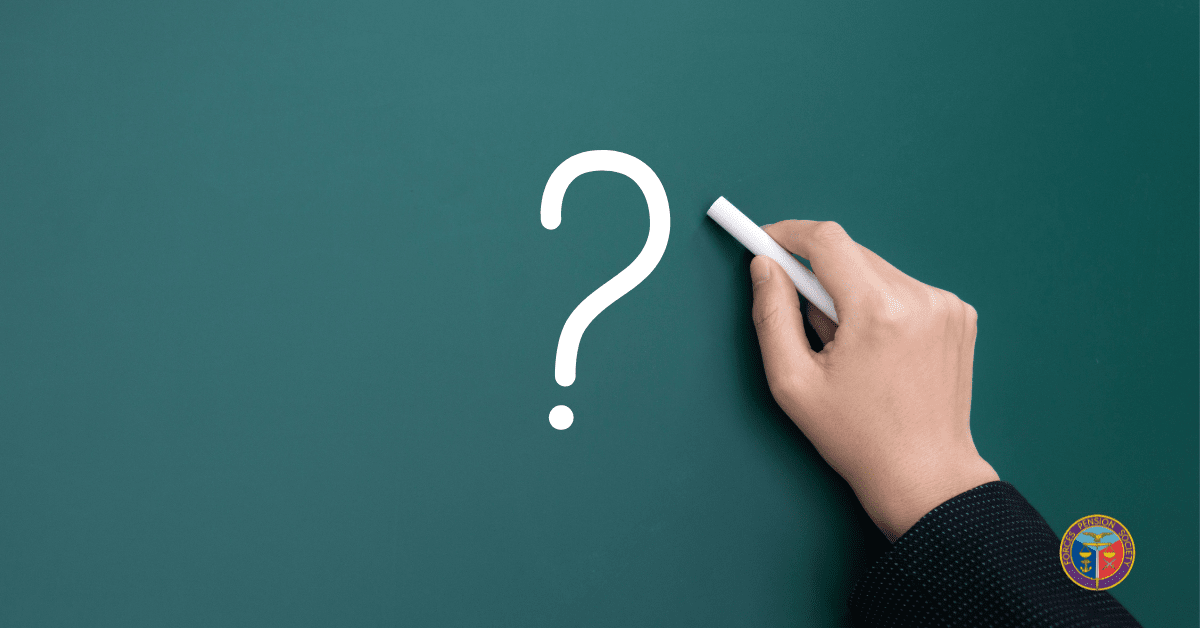