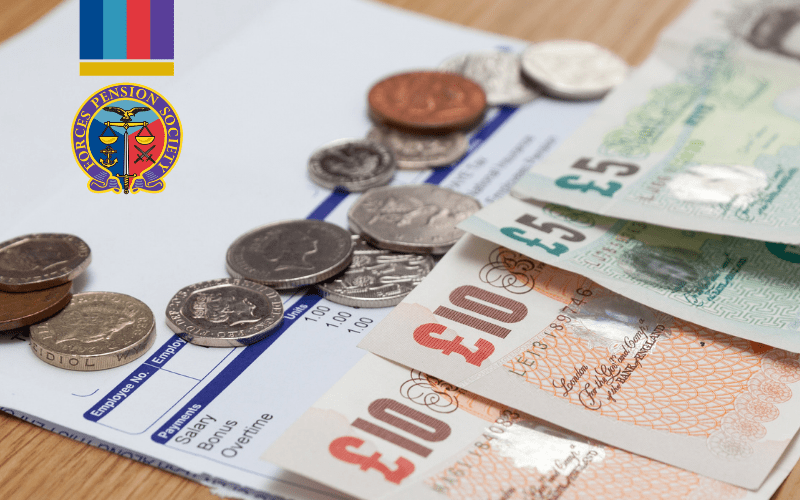 The number is important as it is one of the three components of the ‘triple lock’ mechanism by which basic state pensions will be increased next April.

The next component will be the Consumer Price Index (CPI) figure for September (released in October). This is also ‘expected’ to be lower than the third component which is a minimum guaranteed increase of 2.5%.

Thus it looks likely that if the triple lock is maintained (a Government manifesto promise) then, next year’s basic old age pension will increase by 2.5%. But let’s see, it could be interesting!

You can read the full ONS report here 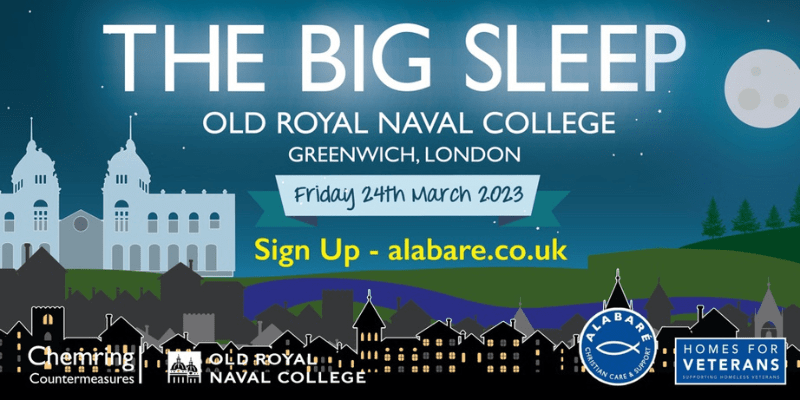