The awards produced in association with legal firm Hugh James have been designed to celebrate the commitment, dedication and achievements of the military community during COVID19.

The awards are the beginning of the publication’s 30th year anniversary proceedings and they are split into six categories.

The awards are open for anyone to nominate one or all the categories, with nominations to be sent into Pathfinder editor, Mal Robinson by Sunday February 21, 2021.

“We have been inundated with stories of excellent work being done by our forces and so it made sense to celebrate these achievements in what are unprecedented times by holding these predominantly online awards. I hope to see as many nominations as possible!”

The awards have been backed by various organisations, companies and bodies including Hugh James as main sponsor, Caps Lock a Cyber Security Training Programme, The Invictus Games Foundation, which was initiated by HRH Prince Harry, Inzpire – one of the fastest growing companies in UK Defence, Angel Call Handling and the Forces Pension Society.

“The Forces Pension Society are delighted to support the Armed Forces Community Lockdown Awards – recognising those who have made an ‘over and above’ contribution during challenging times. We have been championing Armed Forces Pensions for 75 years and are here to offer guidance when you need it most.”

“We are delighted to be sponsoring the Hugh James Armed Forces Community Lockdown Awards and to be able to lend our support. The awards recognise the incredible service that those who are working in the Armed Forces provide us with and give them the acknowledgement they deserve.

The general public and military community are invited to submit nominations by emailing Pathfinder editor Robinson at MRobinson@balticpublications.co.uk

For a full insight into the criteria for each award category please visit https://pathfinderinternational.co.uk/introducing-the-armed-forces-community-lockdown-awards-in-partnership-with-hugh-james/ 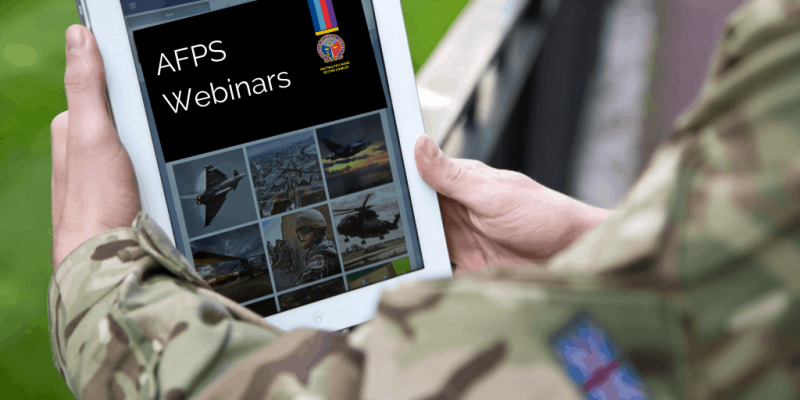 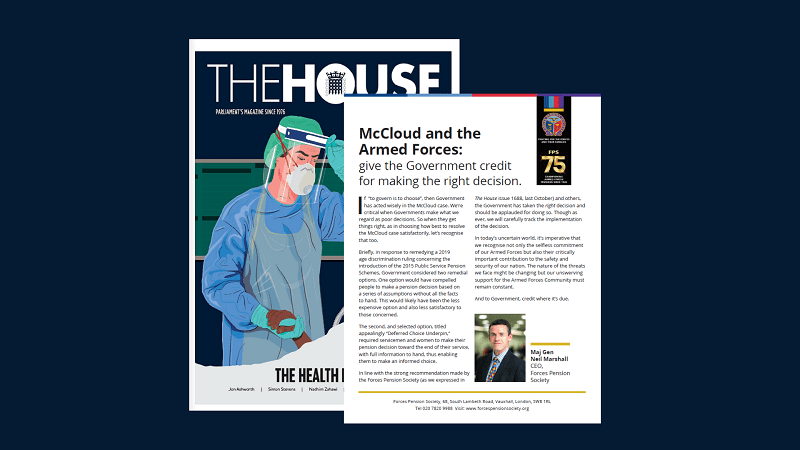 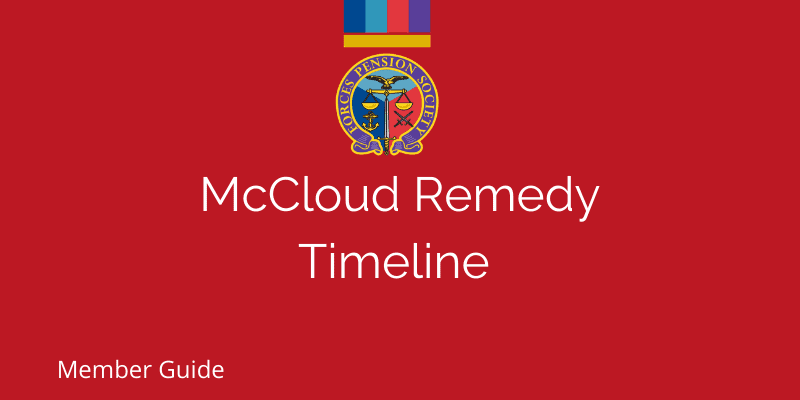 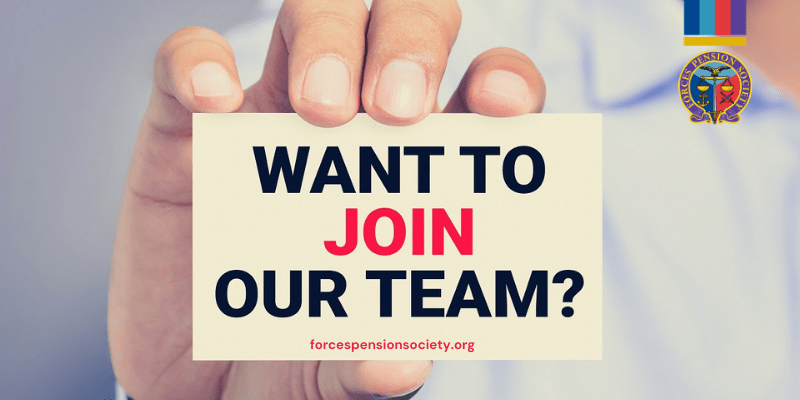 We are looking for an additional member of the Pension Enquiry Team ...