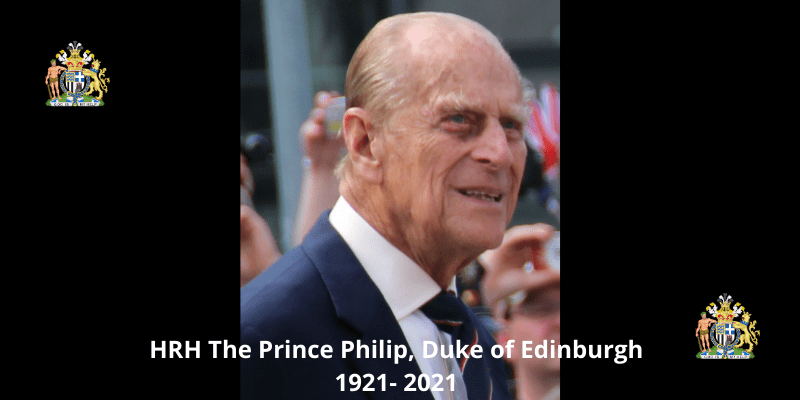 We are very saddened to hear that The Duke of Edinburgh passed away peacefully this morning at Windsor Castle.

A statement from Buckingham Palace said:

It is with deep sorrow that Her Majesty The Queen announces the death of her beloved husband, His Royal Highness The Prince Philip, Duke of Edinburgh.

His Royal Highness passed away peacefully this morning at Windsor Castle.

Further announcements will made in due course.

The Royal Family join with people around the world in mourning his loss.

Prince Philip earned the affection of generations here in the United Kingdom, across the Commonwealth and around the world.

His Royal Highness was the longest-serving consort in British history. The Duke and the Queen were married for 73 years and Philip dedicated decades of his life to royal duty, serving the nation at the monarch’s side

We offer our deepest condolences to Her Majesty the Queen and the Royal Family. Rest in peace HRH The Prince Philip, Duke of Edinburgh

Obituary from the BBC 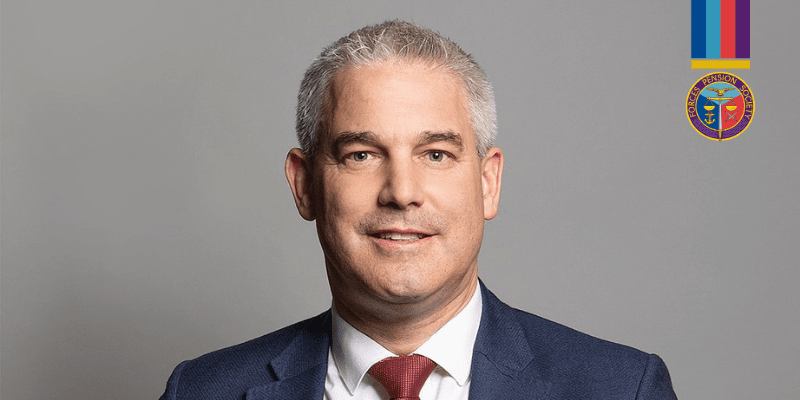 An opinion piece by Steve Barclay MP published in The Express to mark the start of Armed Forces Wee...