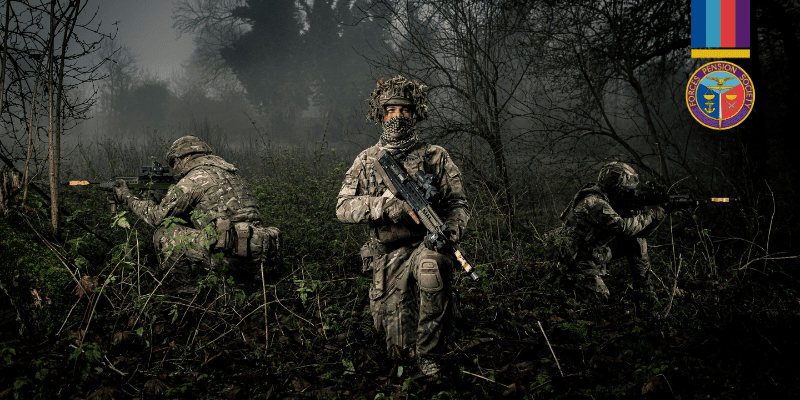 With the increased reliance on the capability of the Part Time Volunteer Reserve (PTVR) and the introduction of a pension for PTVR in April 2015, we receive an ever increasing number of questions both about the implications of PTVR service on benefits earned during Regular service, and how the AFPS15 pension works for PTVR.

This article provides answers to some of the main concerns we receive – by means of Q&A.

Firstly a caveat. We have covered the AFPS15 Remedy and its implications before, but whatever happens as a result, we expect AFPS15 to remain unchanged for PTVR personnel, because they were not previously pensionable, so the issue of discrimination and compulsion as articulated in the AFPS15 Remedy do not apply, whether you had previous service or not. We also expect the rules concerning transfer from Regular Service to remain unchanged. The basic rules of AFPS15 are:

Incidentally, the same claw back of RG will apply if you re-join the Regular Armed Forces within three months.

Q. Will my pension be abated if I join PTVR in the same way as for FTRS Service?
A. For AFPS 75 members, abatement rules (which apply if you join the FTRS or re-join the Regulars) do not apply unless your PTVR pay exceeds the difference between the rate of your Regular pay when you left Regular service and your pension. This is most unlikely to happen to those in the PTVR as even a full career pension (34 years from age 21 for officers or 37 years from age 18 for Other Ranks) is less than 50% of an individual’s Regular pay. AFPS 05 does not pay pensions before age 55, save in the event of Tier 2 or 3 ill health retirement, so the abatement question does not really arise for this group. The normal pension age for RFPS is 60 so, again, the issue does not really arise.

Q. Will my annual EDP income from either AFPS 05 or AFPS 15 be stopped whilst I am a member of the PTVR?
A. No. Your EDP income is not affected. It is only when you re-join the Regulars or undertake an FTRS post that the AFPS 05 EDP income stops

Q. What about if I am sent on an Operational Tour? In that case would I be paid the full rate for my rank, including X Factor
A. Your pension will not be abated under these circumstances. AFPS 75 rules specifically exclude such mobilised service from the abatement rules

Q. AFPS 15 members have an EDP scheme. Does that mean I can add PTVR service to my Regular service to meet the qualifying requirement for the award of an EDP?
A. No. The EDP scheme – and indeed the RG rules – do not apply to PTVR or, for that matter, the FTRS

Q. So, if I remain in the PTVR until age 60, my AFPS 15 will be paid when I leave?
A. Yes. And that will include any AFPS 15 deferred pension you earned during your Regular service if you joined the PTVR within five years of leaving the Regulars. If you are a new entrant to AFPS 15 or take a break of over five years, your pension for your PTVR service will be reflected in a separate pension award. Those who leave before age 60 have to wait for their deferred pension until their State Pension Age unless they claim it early with actuarial reductions. The earliest a deferred pension can be paid is age 55 but at a reduced rate.

Q. You said that my AFPS 15 benefits remain ‘live’ if I join the PTVR within five years of leaving the regulars. Will my AFPS 75/05 preserved benefits become ‘live’ too?
A. No. AFPS 75 preserved pensions are paid at age 60 for the pension earned up to and including 5 April 2006 and age 65 for service after that date. The proportion payable at age 65 can be claimed at age 60 but the actuary will reduce both the pension and lump sum because the pension is in payment for five years longer. AFPS 05 preserved pensions are paid at age 65 but can be claimed at any age after 55 – again, these benefits will be subject to actuarial reduction.

Q. Is there any chance of the pension for reserves being made retrospective and taking my pre April 2015 service into account?
A. No. This issue has been tested in the courts. PTVR have no entitlement to a pension before April 2015, unless you were mobilised on an Operational Tour. Governments of all persuasions have been consistent in the view that they do not apply pension legislation retrospectively; to do so would risk setting a wider legal precedent, the cost would often be unquantifiable and would not have been budgeted for. Furthermore, if improvements to pensions had to be retrospective, it would have the reverse effect to that intended; governments would worry about unforeseen consequences which would induce stasis and no change would take place at all.

We believe the introduction of pensions for PTVR was a really positive step and should be accepted on that basis.

Originally written in 2020 for Pennant Magazine

Image: UK MOD © Crown copyright 2022 – This file is available for reuse under the terms of the OGL (Open Government License). 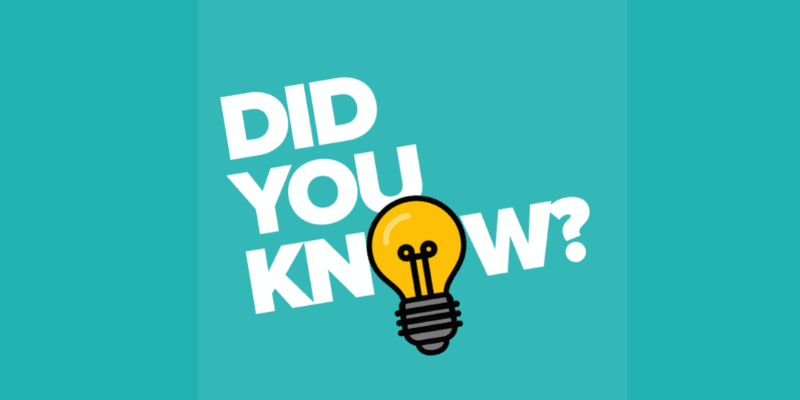 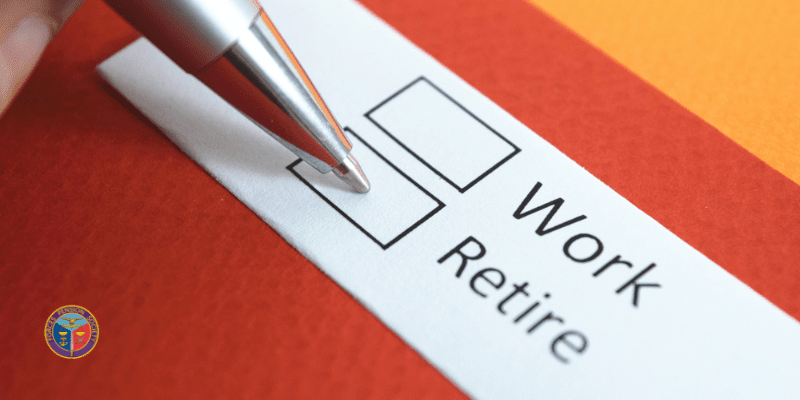 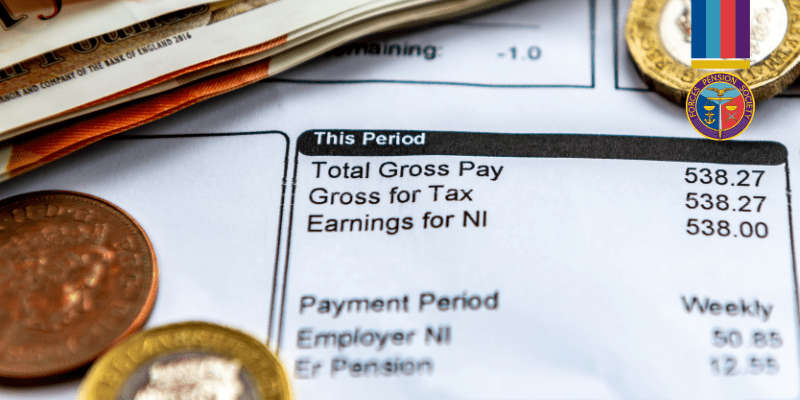