Members should be advised that the AFPS 15 Remedy (McCloud) situation is continually moving whilst the policy is being developed, however here is the current sitrep.

The AFPS 15 Remedy (McCloud) for public sector pensions will be delivered in two stages – the prospective and retrospective remedy. The prospective remedy saw all serving personnel move onto AFPS 15 on 1 April 2022. The retrospective remedy gives Service personnel an opportunity to choose, when they access their pension or Early Departure Payment (EDP), which pension benefits they wish to receive (legacy scheme, or the equivalent AFPS 15 benefits) for the remedy period. This is referred to as Deferred Choice Underpin (DCU).

Due to the complexities of the remedy, HM Treasury and Public Sector schemes are still working through outstanding policy and amending scheme legislation. Public Sector Pension Schemes require to complete this work, to implement the DCU, by 1 October 2023. Unfortunately, neither we nor Veterans UK are yet in a position to be able to provide “McCloud choice comparative figures”.

The MoD has announced that the launch of the revised Armed Forces pensions calculator will be delayed.  This is due to the complexity of the AFPS 15 Remedy (McCloud) and a number of cross-government issues that need to be finalised.  Until they are resolved the changes to the calculator, unfortunately, cannot be completed.  At this stage the MoD is unable to confirm when the calculator will become available but will keep members updated on its progress.  You can see the full announcement here

The public consultation for the retrospective remedy is due to start on 3 January 2023 and will last for 12 weeks.

We will of course, continue to refresh the Members area of our website with new reference information and guidance for our Members as it becomes available, including updating our AFPS 15 Remedy (McCloud)  FAQS and timeline Meanwhile you can read our McCloud archive here 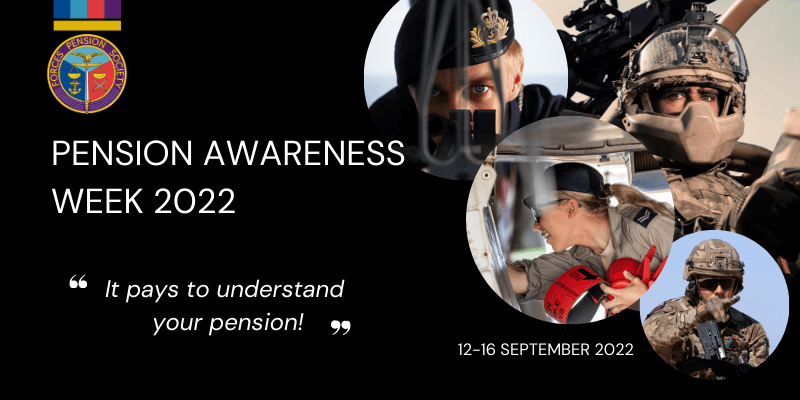 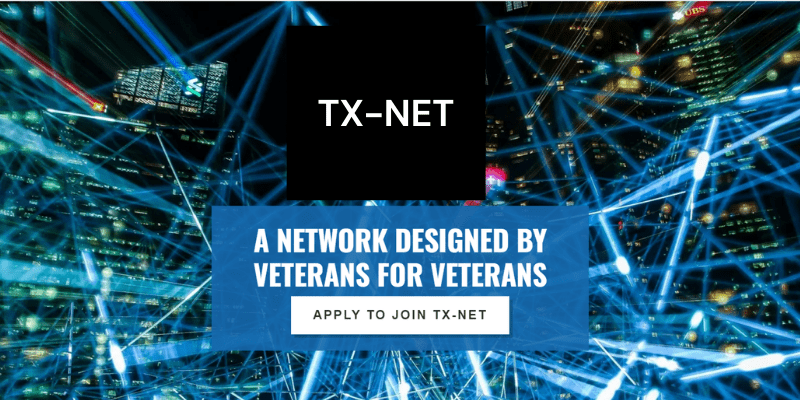 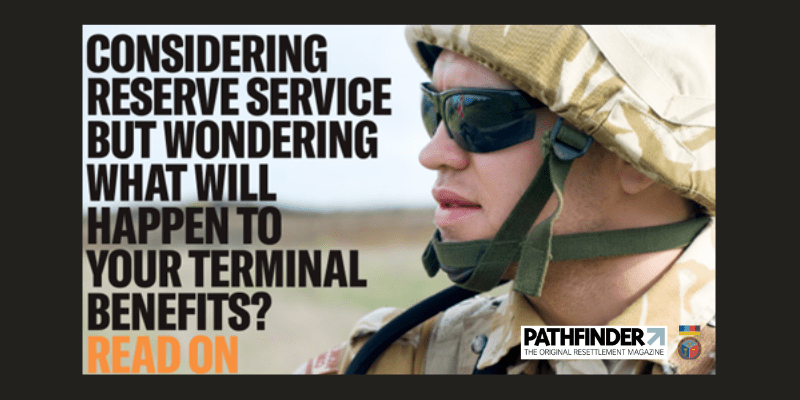 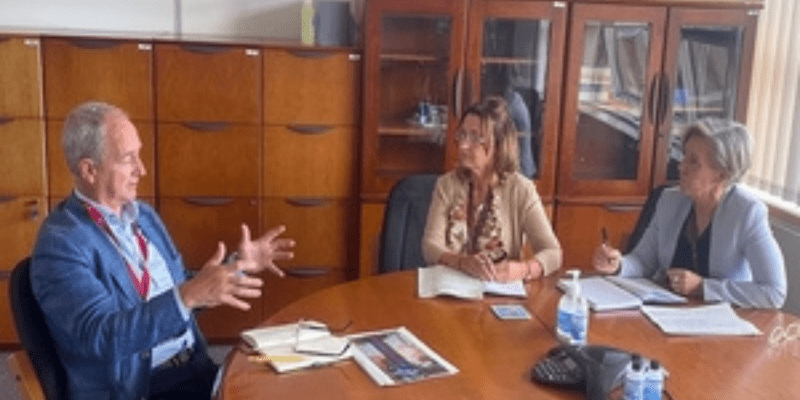