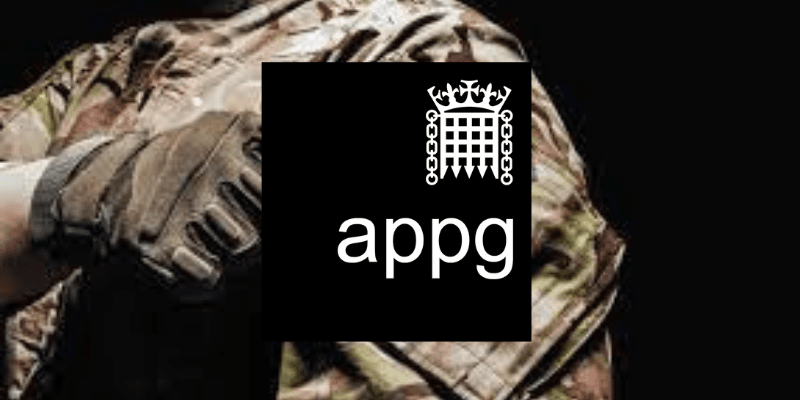 This survey launched in November 2022, offers veterans the chance to share their experiences so that the community itself can have a say on the way forward for compensating and working with veterans. It is not a Government survey, however the survey was developed on a cross-party basis by MPs who are Members of the APPG for Veterans – James Sunderland MP, Stephanie Peacock MP , Owen Thompson MP and Richard Foord MP

The survey closes 1st February 2023, when the findings will be collated and reported to the Ministry of Defence.