We are already receiving many enquiries about the implications of today’s Court of Appeal ruling allowing the partner of an RAF officer to receive his pension after his death. You can read the report from the BBC here In this case she had initially been denied his pension because she was still married to someone else, albeit she had been estranged from him for many years. She was allowed to receive his pension because under the scheme in question (we assume AFPS 05) partners who can demonstrate substantial dependence and cohabitation are usually pensionable  and the court decided that her previous marriage was not an obstacle to this. The main questions we are being asked are whether this reads across to the older AFPS 75 scheme (where you currently must be married to benefit from a pension) and does it read across to post retirement marriages for those whose service pre-dates April 1975? We suspect that it does not, because the problem in these cases concerned retrospective application of rule changes, an issue that we have previously tested in the courts – and lost. However, the judgement is fresh and we have not yet been able to study it in detail, or take legal advice on its implications. However, what is clear is that anyone who would otherwise be eligible for a surviving partners pension but has been refused it because they had not divorced an ex-partner may now be able to bring a claim. 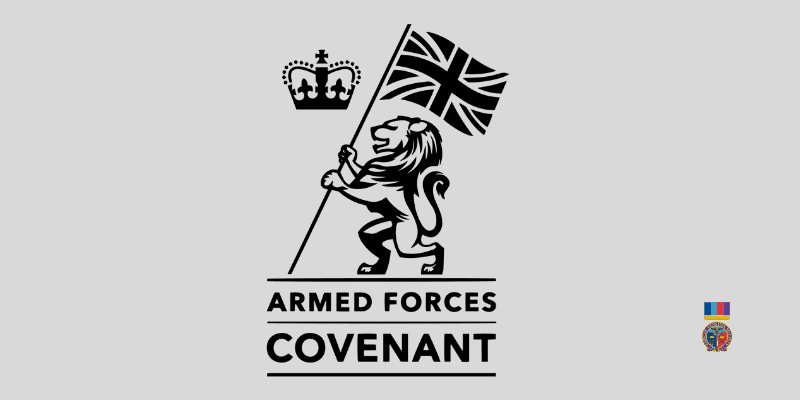 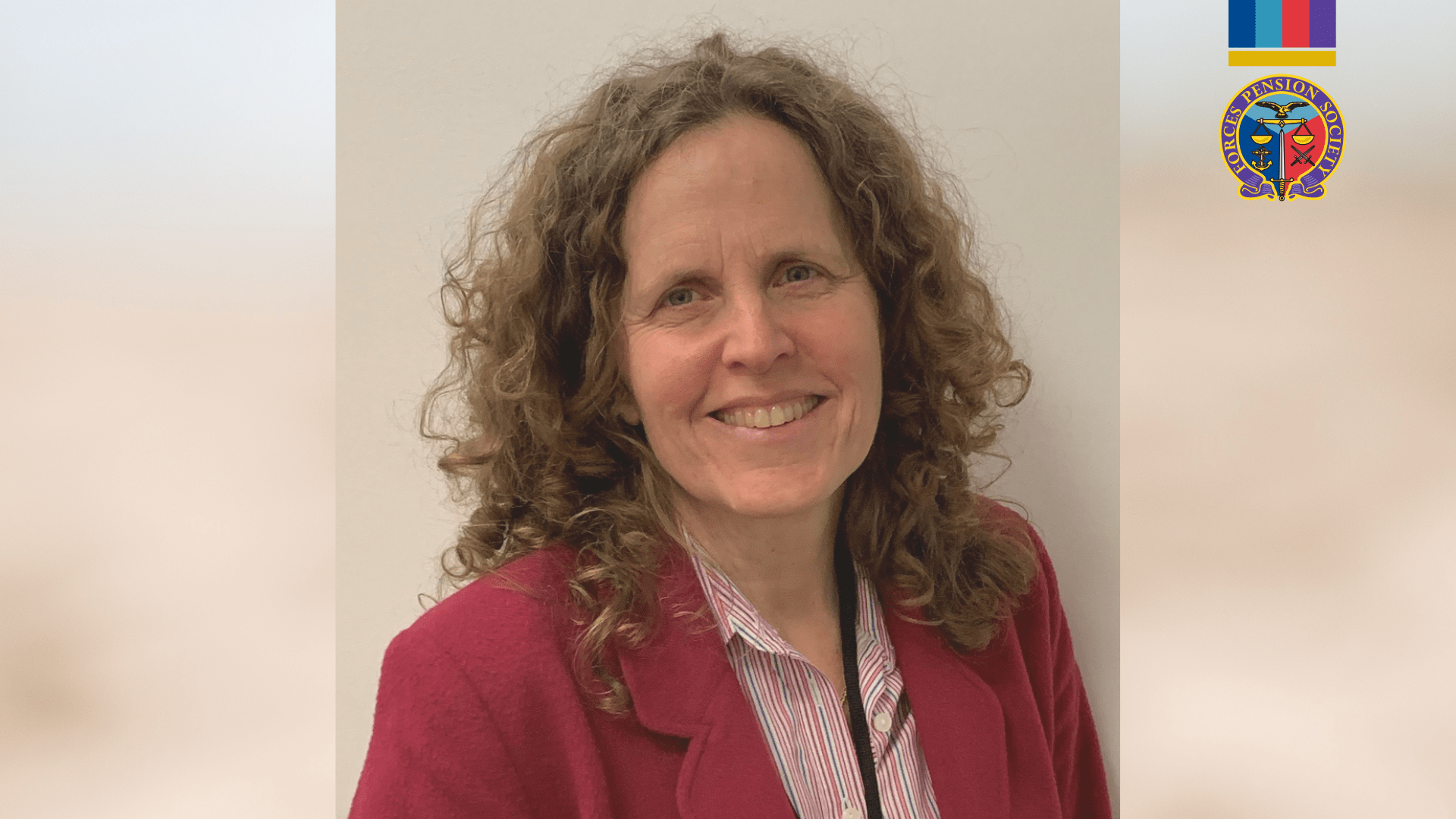 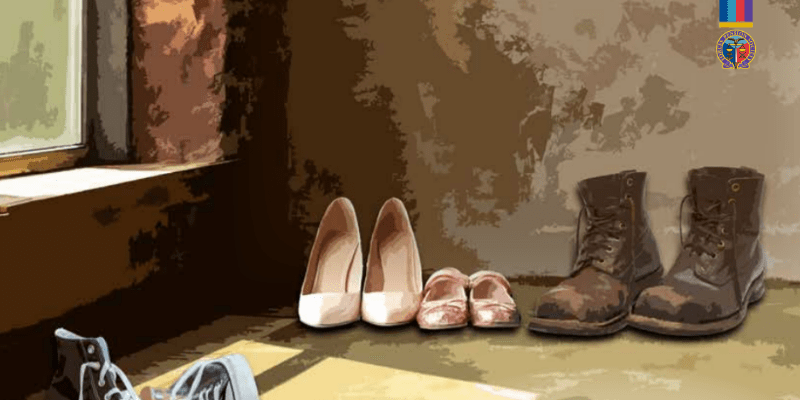