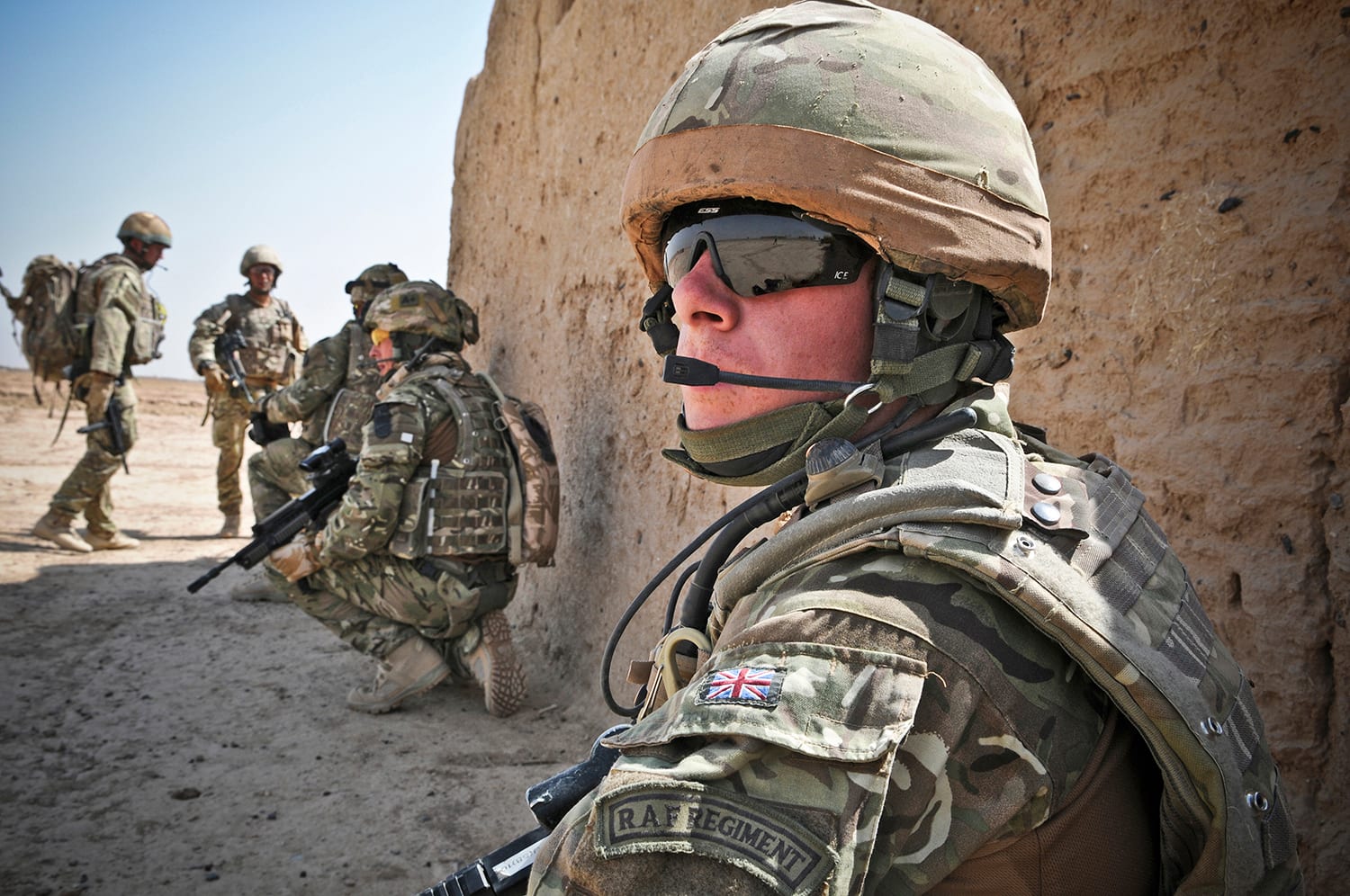 Understand the different pension schemes
and find out what type of pension you have.

Which type of pension do I have?

Service personnel who were members of AFPS 75, AFPS 05 or RFPS 05 and under a certain age (45 years old for Regulars and age 50 for Reservists) on 1st April 2012, were automatically transferred to AFPS 15 on 1st April 2015, and from that date AFPS 05 and RFPS 05 were closed to new members.  Personnel who were transferred into AFPS 15 retained accrued rights from their legacy pension scheme, which means that pension earned up to 31st March 2015 in their legacy scheme cannot be taken away.

All personnel who joined the Regular Armed Forces and Reserve Forces from 1st April 2015 became members of AFPS 15.  Under the AFPS 15 remedy (McCloud), on 1 April 2022 all serving Regular and Reserve personnel who were allowed to remain in their legacy scheme, due to the transitional protection arrangements, became members of AFPS 15 and all legacy schemes (AFPS 75, AFPS 05 and RFPS 05) closed.

If you’re currently serving in the Armed Forces, there are four pension schemes you could have rights to:

AFPS 15 (All Regulars and All Reservists)

Full Time Reservists also had a separate pension scheme (FTRS 97) open to them between April 1997 and April 2006. This scheme was based on the AFPS 75 principles.

The current pension scheme, AFPS 15, is a Career Average Revalued Earnings (CARE) scheme. This is a type of defined benefit pension scheme offered by employers.

The benefits at retirement are based on your earnings and length of membership of the scheme.

All other schemes are based on the final salary concept (AFPS 05 and RFPS 05) or a modified ‘representative salary’ version (AFPS 75).

A minimum of two years’ service is needed in the scheme in order to be entitled to any pension. Commissioned Officers can leave with immediate pension award entitlements after 16 years reckonable service (from age 21 or service start date, whichever is the later).

Non-commissioned personnel can leave with immediate pension award entitlements after 22 years reckonable service (from age 18 or service start date , whichever is the later).

A minimum of two years’ service is needed in the scheme in order to be entitled to any pension. The same rules apply to all Regular serving personnel.

Only one days’ service is needed to be entitled to this pension. The same rules apply to all Full Time Reserve Service personnel. Pensions are paid at age 60 for those who serve until age 60 or beyond.  No immediate pension is payable to leavers under the age of 60. There are no EDP awards.

Personnel who leave before age 60, will receive a preserved pension payable at age 65.  All short periods of service are payable at the age of 60 if personnel leave full time Reserve service at that age.

All Regulars and All Reservists

A minimum of two years’ service is needed in the scheme in order to be entitled to any pension. The same rules apply for all Regular and Reserve personnel.

No immediate pension is payable to leavers under the age of 60, and those who leave before age 60 receive a deferred pension payable at their State Pension Age. There is an EDP income stream and lump sum payable to Regular leavers only, aged between 40 and 60 if they’ve completed 20 years’ service.

With FPS membership you get…

Helping you navigate through the pension maze empowering you to make better informed decisions.

Including health, travel, motoring, home, personal and legal and financial offers from our affiliates.