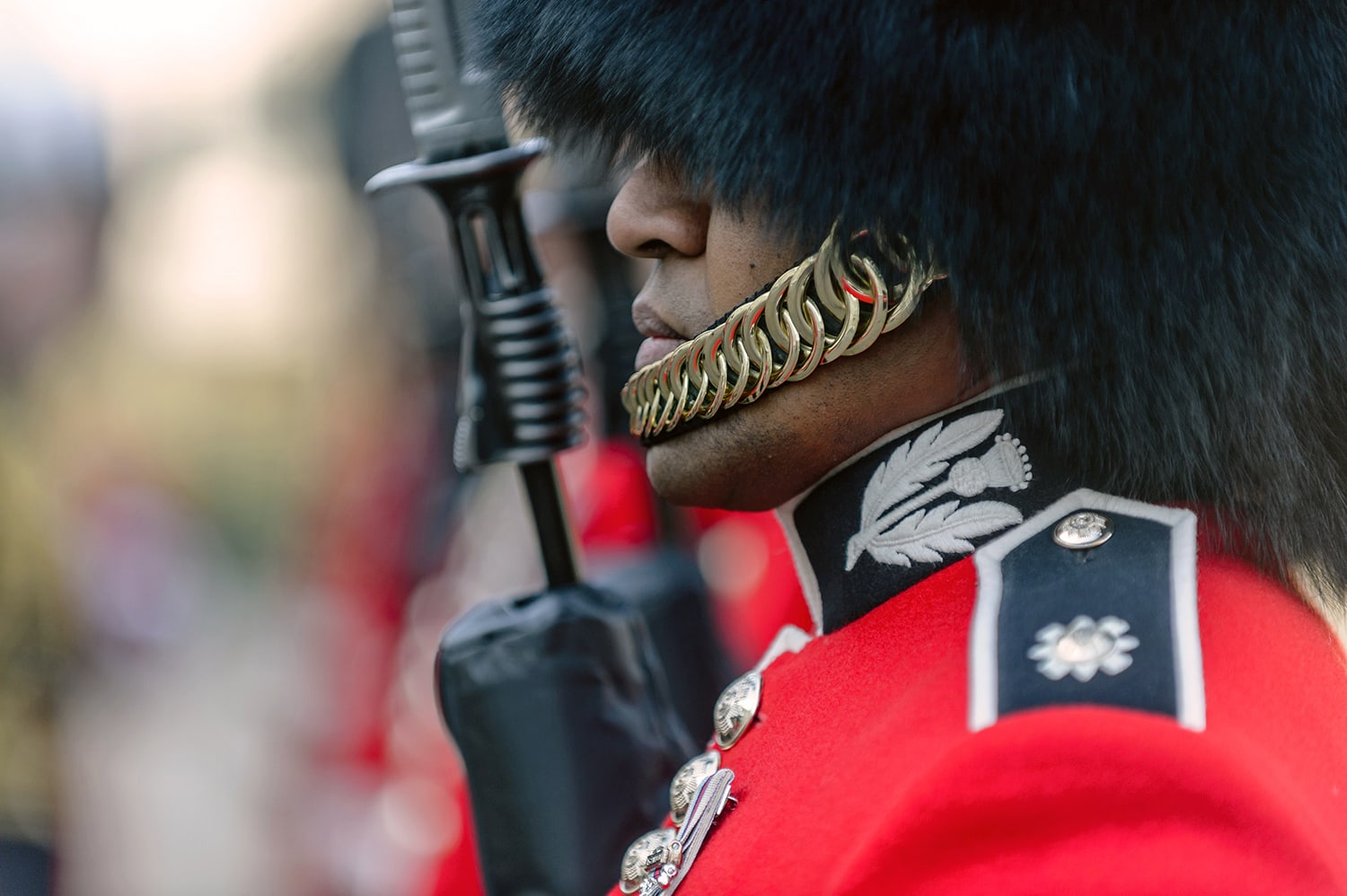 The Society was formed in 1946 in the aftermath of the Second World War to campaign for better pension provision for Armed Forces veterans and their families.

It was pivotal in ensuring the Armed Forces were treated fairly alongside other public services pension schemes, with the unique nature of military service being understood, recognised and compensated for. This campaigning ethos remained central to the Society’s purpose and objectives over the decades that followed with some notable successes. These include, more recently, the outcome of the ‘Justice for Widows’ campaign in 2014.

The Society remains a positive influence, championing the cause of serving Armed Forces personnel and veterans, their families and the broader military community.

In many respects it’s the unofficial union for the Armed Forces. Through its publications, particularly the bi-annual magazine Pennant, the Society keeps its members up to date and well informed on a whole host of current affairs, pension news and other areas our members are interested in. While we maintain a campaigning ethos and are permanently on the lookout for any unfairness or mal-administration in the provision of Armed Forces pensions, the majority of our time is spent guiding Members on the technical aspects of their Armed Forces pension.