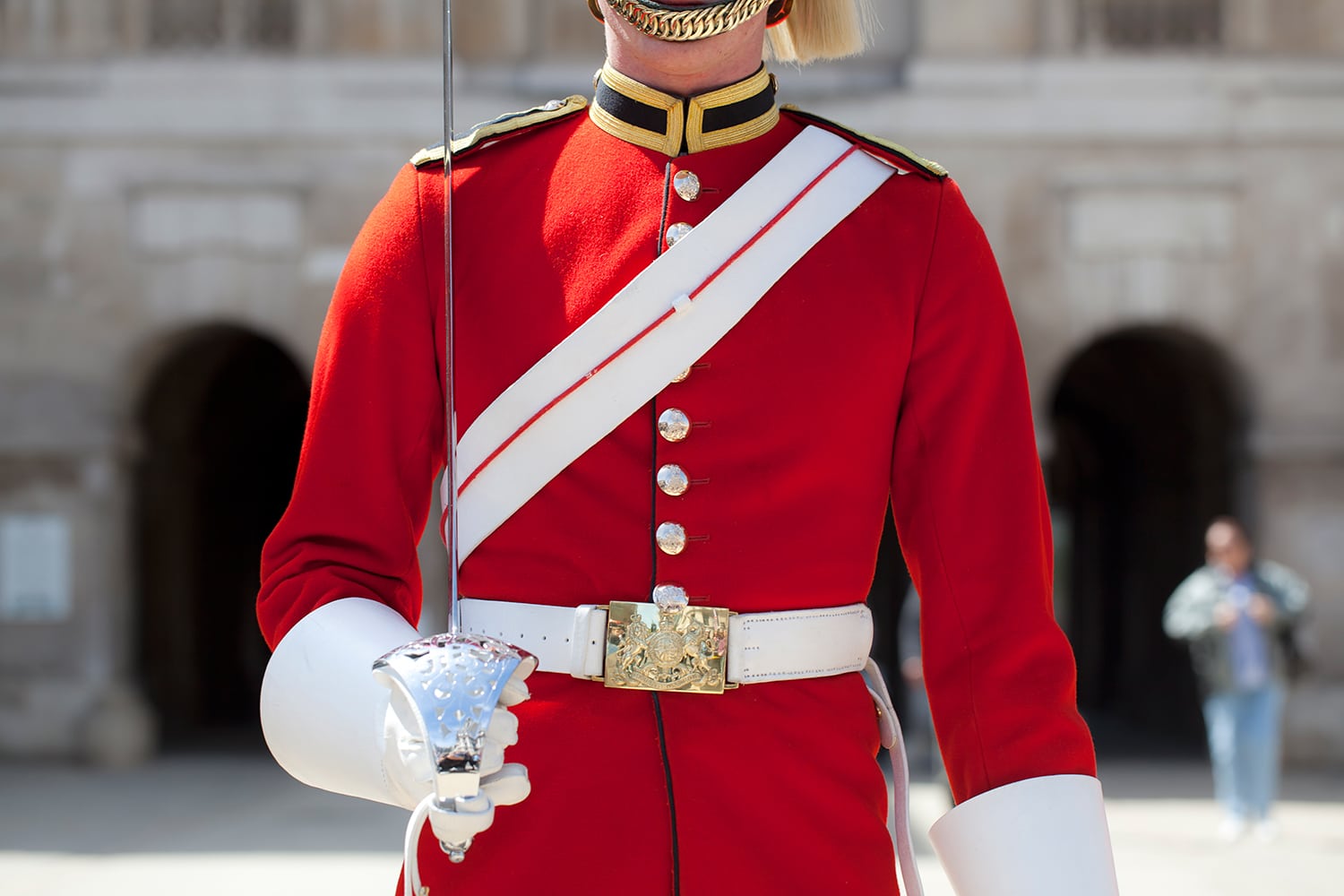 We help to bring about
positive change

Campaigning is at the very
heart of The Society’s ethos,
history and reputation.

We’re constantly looking for ways to improve the way the pension system is operated – and we’re best placed to put necessary pressure on ‘the system’ to bring about positive change.

We discover issues by dealing with members and their concerns. Through this, we can make changes which are beneficial to the wider Armed Forces community.

Arguably The Society’s single biggest campaigning success was the 2014 ‘Justice for Widows’ campaign. Before the campaign, widows had to give up their pension if they remarried. Effective from April 2015, after our successful campaign, they can keep their pension after remarriage.

Other lower-profile but extremely important successes include:

With FPS membership you get…

Helping you navigate through the pension maze empowering you to make better informed decisions.

Including health, travel, motoring, home, personal and legal and financial offers from our affiliates.