Annual Allowance (aka the Pension Tax) 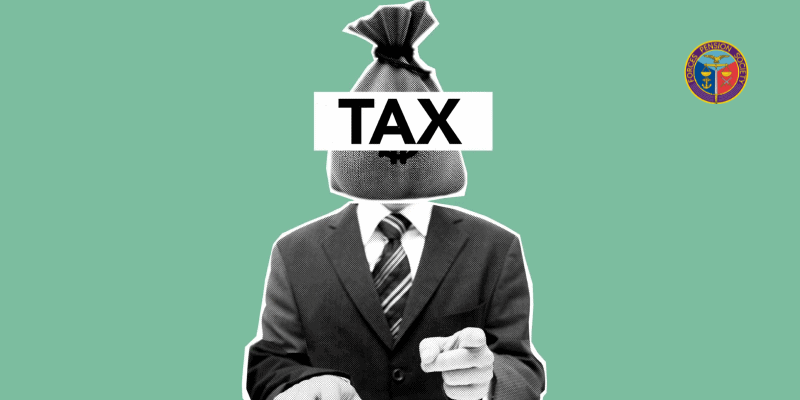 The Society has been helping members deal with the implications of Annual Allowance for some time, but is now in in a different place and are actively campaigning for change.

The issue has been much in the news of late and even some in government acknowledge its unintended consequences. Our Chief Executive has been vociferous on this in The Financial Times, Sunday Times Telegraph and the House Magazine  (Journal of the Houses of Parliament) making the point that :

‘in 2018 almost 4,000 serving military personnel, including those in non-commissioned ranks, received notification that they might have exceeded their annual allowance limit and for many a significant tax charge followed – well ahead of receiving any of the future benefit on which the tax is levied. It cannot be that the intended consequence of the government’s pension taxation policy was to create a dispiriting, adverse impact on dedicated public servants, least of all to those who look to the Armed Forces Covenant as a guarantee of government commitment. But unless action is taken, there is a real risk to retention and operational effectiveness.’

We will continue to press for change. Meanwhile, those receiving Annual Allowance letters still have to deal with the issue. The MOD has produced an extremely helpful step by step guide for those receiving ‘the letters’ and of course FPS members can continue to consult us.