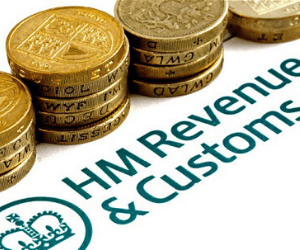 The Society is of the view that pension taxation for those Armed Forces personnel whose Pension Input Amount exceeds the Annual Allowance (AA) is unfair.

Unlike those with Defined Contribution pensions, members of the Armed Forces cannot control the amount by which their pension rises as a result of promotion and career progression.

The issue has gained traction nationally, mainly due to the impact on service delivery in the NHS. Neil Marshall, our Chief Executive, continues to press hard on this issue and is working with other public sector representatives to lobby the Treasury to revisit their approach. At this stage the Treasury is limiting its focus to tapering, (the amount by which AA can be reduced as a result of adjusted income) but we are aware that the negative impact AA could have on retention is increasingly accepted at the highest levels in Government – whether that results in any changes to the AA levels remains to be seen.

Our Vice President Lord Craig of Radley spoke on the issue in response to the Queen’s Speech on 15 October. The full text of Lord Craig’s speech can be found here

The Society continues to help members who have received AA letters. The MOD has produced an extremely helpful step by step guide which we suggest members read before seeking advice from our Pension Team. Key dates are: