McCloud Update – Written Statement from the Economic Secretary to the Treasury 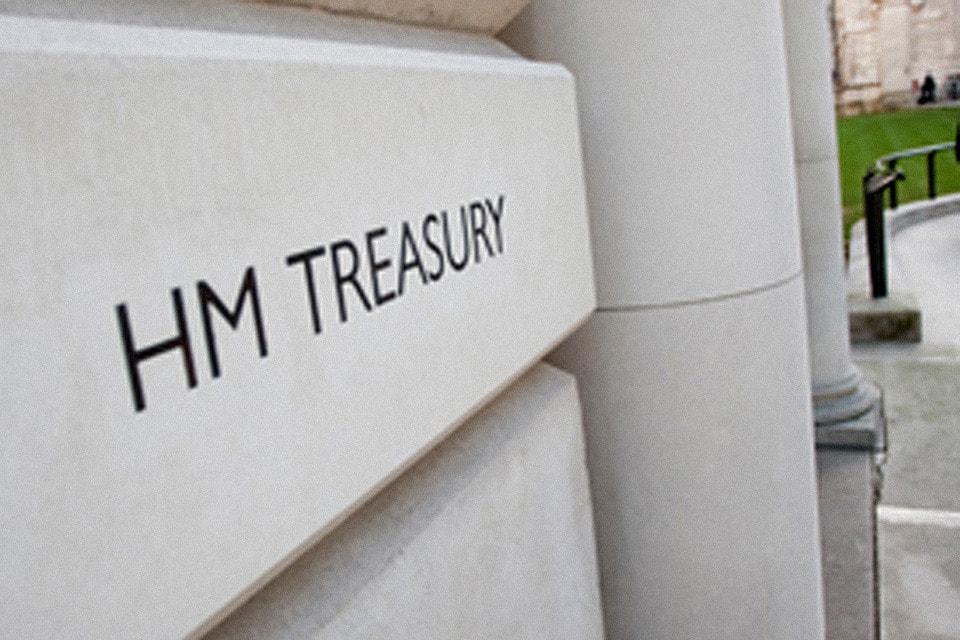 Yesterday the Economic Secretary to the Treasury (John Glen) made a Written Ministerial Statement regarding the unlawful age discrimination in the 2015 Public Service Pension Schemes – otherwise known as the McCloud case. A key element of his Statement was:

“I would like to reassure members that their pension entitlements are safe. The proposals the government is considering would allow relevant members to make a choice as to whether they accrued service in the legacy or reformed schemes for periods of relevant service, depending on what is better for them. The government will provide more detail later in the year, but if an individual’s pension circumstances change as a result, the government may also need to consider whether previous tax years back to 2015-16 should be re-opened in relation to their pension.”

To accompany the Statement the Treasury also provided the following additional comment and some Q&A:

The Statement reiterated the Government’s commitment to removing the discrimination across all public service pension schemes for all affected scheme members, not just for those who have lodged claims. It also provided an update on the recent development of the policy proposals for achieving this. This is a complicated process which will take some time, but the Government is committed to making progress on this despite the current situation with Covid-19.

The recent technical discussions held by pension schemes with member and employer representatives are now coming to an end. These have provided helpful insight which will be factored into the Government’s policy making process. The Government will be publishing more detailed proposals as part of a formal consultation later this year.

The Statement also notes the Government may need to consider whether previous tax years from April 2015 onwards should be reopened to correct tax positions for those whose pension circumstances change as a result.

The Government is currently finalising the pension policy proposals ahead of formal public consultation, these proposals will have the tax implications that the Government is carefully considering. Ahead of confirmation of the policy position, we recommend that members keep their paperwork related to pension tax payments from 2015 onwards.