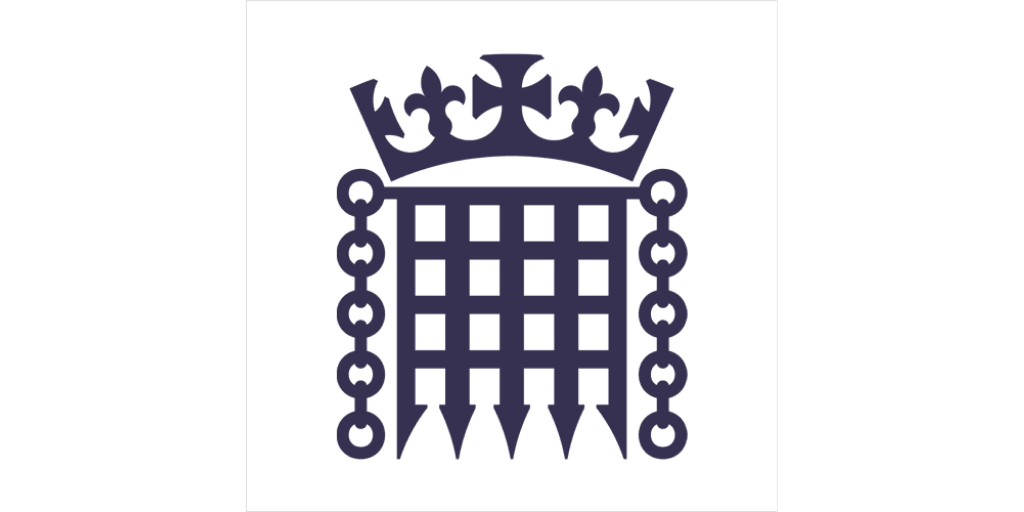 After four weeks of careful scrutiny, this Report has been formulated from the written evidence, oral evidence and line-by-line bill consideration of the Select Committee.

A public survey has also provided a welcome source of additional input and feedback. Here's a summary

The Committee welcomes Clause 8 of the Bill, which introduces a statutory duty to have ‘due regard’ to the Armed Forces Covenant. Whilst the evidence yields concern that some areas of the Covenant are included while others are not, the Committee recognises that the Bill addresses what is deemed to be readily achievable. Concerns were also raised that the Bill applies to local government and some public bodies, but not to central nor devolved governments, and that there is a lack of alternative routes of redress for veterans. The Report therefore raises further questions on how due regard will work in practice, noting the delay in the publication of the draft Statutory Guidance and the decision not to have prescribed outcomes. The Committee believes that this highlights further work for the MOD.

The Committee recommends that additional questions be included in future editions of the annual Continuous Attitude Surveys for the Regular Armed Forces, Service Families and the Reserves on whether the Covenant has brought a positive or negative impact on respondents in the areas of housing, healthcare and education in the last 12 months. It further recommends that the Government conducts a review, 24 months after implementation, to consider how the new legal duty for the Armed Forces Covenant works in practice and whether it is negatively impacting other areas. The Armed Forces Covenant Annual Report should also review the effectiveness of the legislation and comment on future scope.

The Committee welcomes efforts to reform the Service Justice System following the Lyons Review but recognises that concerns do remain on concurrent jurisdiction. It is recommended that the MOD works to immediately introduce the Defence Serious Crime Capability and ensure that clear protocols are in place to allow effective cooperation with civilian police forces.

The Committee welcomes efforts to speed up the complaints process, provided that the necessary safeguards are in place to ensure fair access and treatment. Whilst it is noted that Black, Asian, minority ethnic and female service personnel continue to be over-represented amongst complainants, the excellent progress in enhancing Equal Opportunities throughout all three services is to be commended.

It is also recommended that the MOD prioritises the implementation of all recommendations of the Wigston review within 6 months, ensuring that solutions take account of the needs of victims and provide appropriate avenues to redress that are external to the single service chain of command where needed. This will again need to be subject to review.

Other areas of scrutiny

Along with many other positive areas identified, the Special Report examines diversity in the Armed Forces and finds encouraging progress, but warns that more could be done. This picture is similar in Veterans’ healthcare, particularly in mental health, and also in the varied quality of service accommodation. The annex includes analysis on the survey, with more than 3,000 respondents.

“The Armed Forces Bill is a significant step in the right direction, reinforcing the integration of the Covenant into law and fortifying the Service Justice System and Service Complaints System. Whilst the Committee was able to generate a mass of encouraging evidence, our scrutiny raises lingering questions about some of the practicalities of implementing the provisions of the Bill.

“The legislation does not yet provide definitive guidance as to how the duty to have due regard will work in practice and provides few prescribed outcomes. Given that any lack of clarity can leave room for misinterpretation, we see geographical variations and perhaps even the risk of a two-tier Covenant, in which certain policy areas may be considered a lower priority than others. Legislating in this area is admittedly difficult so ongoing scrutiny, further refinement through policy amendments and a willingness to adapt will be pivotal. We are confident that the MOD has this in hand.

“A year on from the Service Justice System Review, the Committee recognises that wider concerns emanate from the decision to implement some, but not all, of the Lyons Review’s recommendations. The logic is clearly specific to the unique circumstances of military service but we urge the Government to accelerate work on the Defence Serious Crime Capability to ensure full diligence in any investigation.

“The Covid-19 pandemic has again served to highlight the sacrifices that our Armed Forces make and it is essential that Parliament always fights their corner. Given that our service personnel always rise to the challenges set by Government, it is even more important that politicians of all parties step up to support them. We must not therefore waste this chance to be a force for good and do the right thing”. 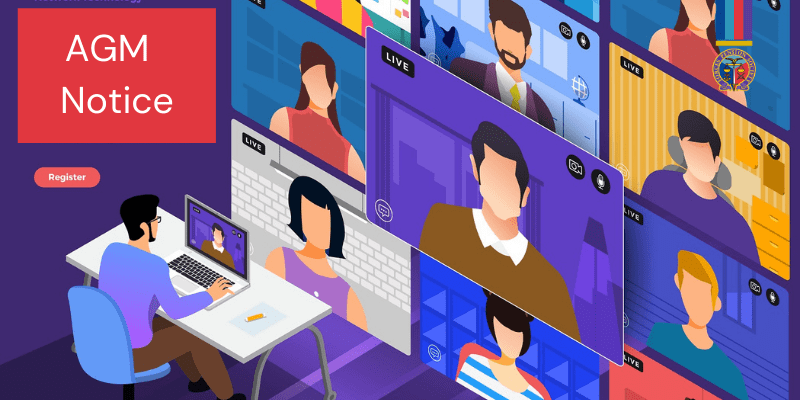 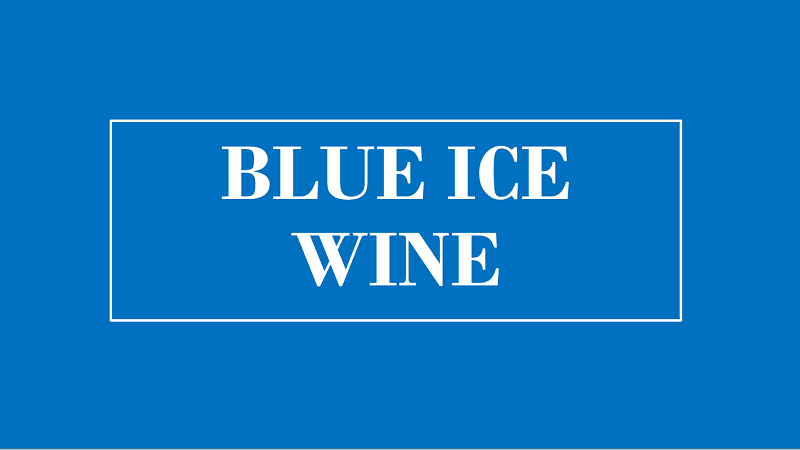 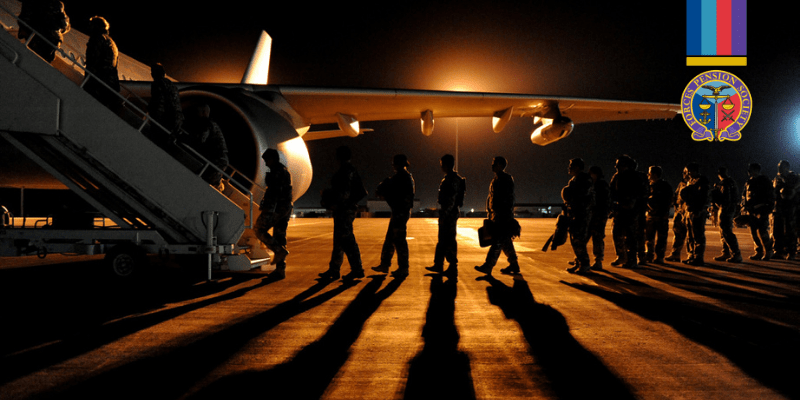