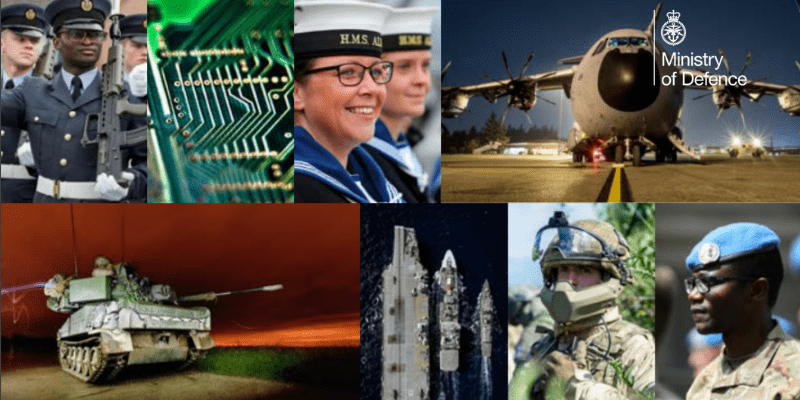 A vision of a greater, more integral role for the Reserve Forces within the UK’s future defence and security capability is set out in a new report which follows a wide-ranging review.

The Reserve Forces Review 2030 was commissioned by the Chief of the Defence Staff, General Sir Nick Carter, and conducted by a small team led by a senior serving reservist and former Minister of Armed Forces, Brigadier The Rt Hon the Lord Lancaster of Kimbolton TD PC. The report follows 10-months of research and engagement and suggests how Defence may build on earlier work under the £1.85-billion Future Reserves 2020 programme.

RF30 is capability driven. It is designed to help inform wider work to establish the UK’s future defence and security requirements, taking account of the increasing need to meet emerging risks and threats. It sits alongside the recently published Integrated Review and the Integrated Operating Concept 2025.

Defence will engage with key stakeholders, including current and future employers of reservists, and other parts of government and industry, to fully understand the implications of the RF30 recommendations and their coherence with wider Defence work before reaching final decisions on the way forward. A formal, detailed response can be expected at the end of the year.

Source: Ministry of Defence/Gov.UK – All content is available under the Open Government Licence v3.0,