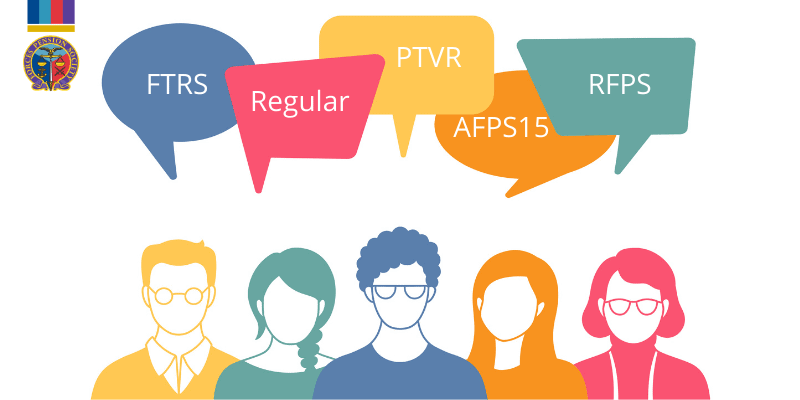 Following on from yesterday’s post on Reserves and McCloud, we thought we would share with you some of the issues that concern people who are leaving the Regular Armed Forces, and then joining the Reserve Service, by way of Q&A. The first question in this series asks…

Q. Will I have to repay any of my lump sums if I join PTVR?

• If leaving with a Resettlement Grant, you need a break of 31 days between leaving Regular Service and joining the FTRS if you are to avoid having to pay back some or all of it.

• If leaving with an AFPS05 EDP lump sum, you will have to repay any ‘unexpired portion’ of the lump sum.

So, if your EDP lump sum is worth nine months’ pay and you join the FTRS or the Regular Armed Forces six months after receiving it, you will have to pay back the equivalent of three months’ pay. Incidentally, a break of up to 121 days depending on scheme is required to avoid some or all of any Resettlement Grant clawback if you rejoin the Regulars.