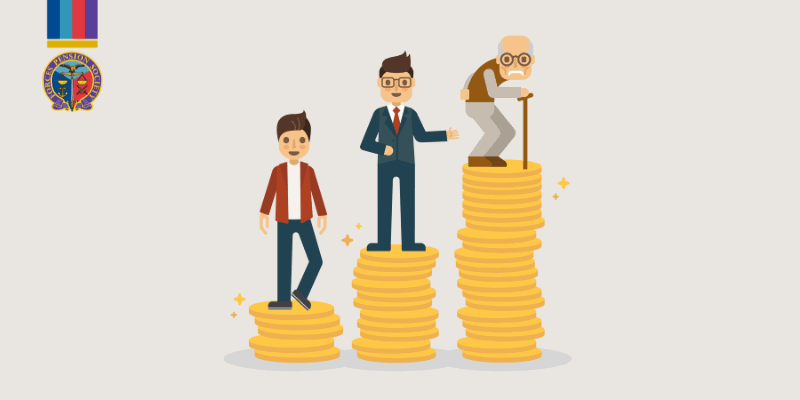 The NMPA (i.e. the earliest age from which people can generally take their pension benefits) is currently 55.

It remains the Government’s policy to increase this age to 57 with effect from April 2028. Since its introduction, the NMPA has largely tracked the State Pension Age (SPA), generally being 10 years below it.  Indeed in 2014 the coalition government first consulted on the idea of increasing the NMPA to age 57 to coincide with the increase in SPA to age 67 (April 2028).

Earlier this year the Government issued a further consultation confirming its intention to proceed with the proposed increase in NMPA. The Government has reviewed the consultation responses, and issued its final confirmation decision on 20th July.  New legislation will appear in the next Finance Bill.

The good news is that Armed Forces Pension Schemes (and other uniformed services) are protected from this increase.  However, it does mean that while from April 2028, AFPS members will find that while they can take their AFPS05/15 pensions as early as 55, any personal pensions will need to remain “untouched” until age 57.  We will continue to monitor the situation.