Temporary Change to the Formula for Increasing the State Pension 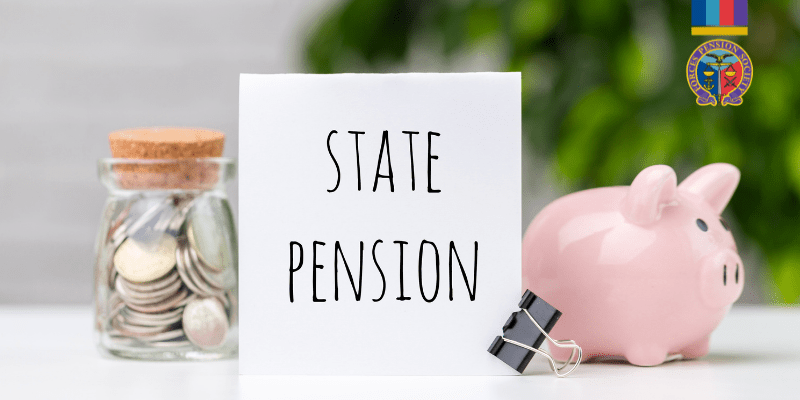 Since 2010 the State Pension has been increased by means of a triple lock formula which means that it has been increasing since then by the greater of earnings growth, price inflation (CPI) or 2.5%.

The 2019 Conservative Manifesto contained a pledge to keep the triple lock but yesterday the Prime Minister announced that the triple lock will become a double lock for next year’s State Pension increase.

Why would he do that?  Well, during the last 18 months or so, many thousands of people have been furloughed and, as the COVID restrictions relaxed and people returned to work on full pay, the growth in earnings spiked causing what the Secretary of State for Work and Pensions, Therese Coffey, referred to as ‘a statistical anomaly’.  This anomaly, if the triple lock was applied, could see the State Pension rise by about 8% at a cost in the region of £3bn!

The double lock will mean that, from April 2022, the State Pension will rise by the greater of CPI or 2.5%.  It is intended that the triple lock would be restored for the 2023 State Pension increase.