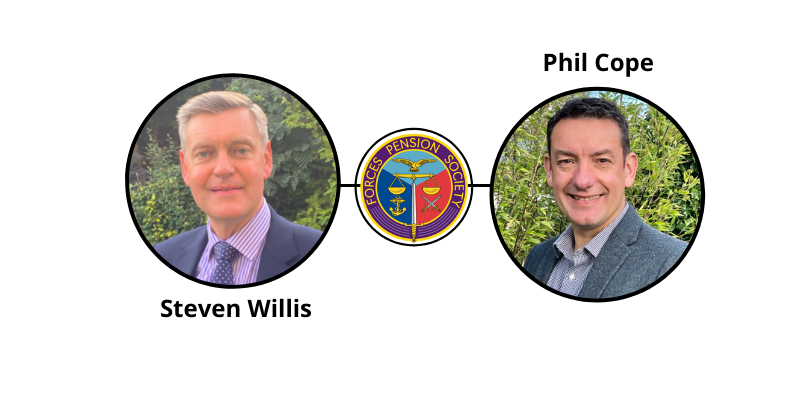 We’re pleased to announce the appointment of Phil Cope and Steven Willis to our Board as Non-Executive Directors.

Steven is a Former Royal Air Force Officer, which included tri-service roles in the Falkland Islands and Iraq.  He is currently the Bursar at Gresham’s School, Norfolk, following similar appointments in other independent schools.  Steven is also a committee member of local aviation interest group.

Phil served 33 years in the Royal Navy as a Warrant Officer 1st Class Air Engineering Technician, with his latter career involved with the Merlin Helicopter Fleet. Phil now works for Serco as an Engineering Manager for a defence contract at RNAS Culdrose.

We are delighted to have both Steven and Phil on board, and look forward to their contribution. On behalf of all the members and the executive, we would like to extend our warmest welcome and good wishes!