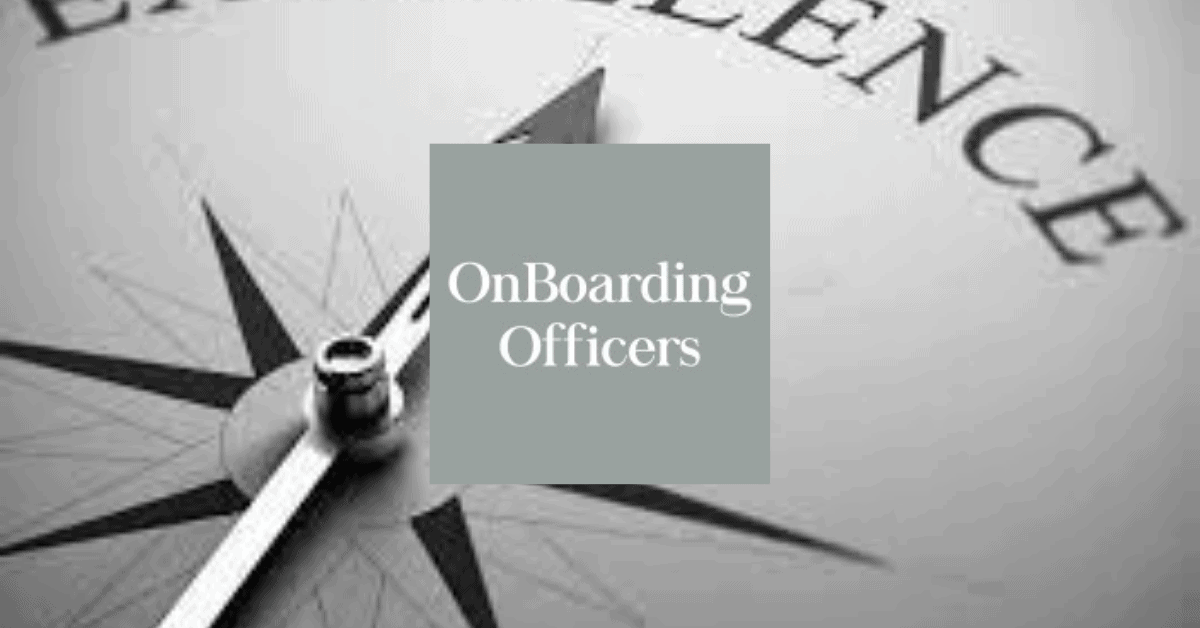 OnBoarding Officers has been shortlisted for ‘Initiative of the Year’ at this year’s British Ex-Forces in Business Awards!

The British Ex-Forces in Business awards, the world’s largest celebration of veterans in second careers, were revealed on 1 November 2021 following a record number of nominations for the flagship recognition programme.

The Ex-Forces Initiative of the Year category recognises a specific programme, network or initiative designed to support veterans, service leavers or the wider ex-forces community in the workplace. It could also be a company or organisation whose whole mission or business objective is linked to supporting this community. The judges will assess the overall impact of the initiative.

The Awards is the biggest platform for showcasing the exceptional talent pool formed by the thousands of people who leave the Armed Forces each year, the Ex-Forces in Business Awards cultivate a far more positive veterans' narrative to the business community. By showing how military skills and values help enable business success, they demonstrate the strong value employers gain by supporting the transition of servicemen and women.

“Many congratulations to everybody who has been shortlisted for the 2021 British Ex-Forces in Business Awards. SSAFA, the Armed Forces charity, is very proud to be associated with this important programme, which celebrates veteran employment and increases visibility of business role models for servicemen and women.

As a former Chief of Defence People, and now Chief Executive at an Armed Forces charity which operates a mentoring scheme amongst other vital services, I am very aware of the challenges that can be faced by service leavers during their transition, and role models are crucial. It is heartening to see such a large volume and breadth of employers acknowledging the skills and values of those who have served their country.”

The winners of this year’s British Ex-Forces in Business Awards will be announced and celebrated at a glittering ceremony on 2 December, taking place in the InterContinental London - The O2. In attendance will be over 1,000 business and military leaders, expected to represent over 400 UK employers. Jacqui Oatley MBE will host the ceremony, as well as introducing a programme of live entertainment and special guest speakers including the double Olympic rowing champion Major Heather Stanning OBE.

And, for those of you who receive our Member magazine Pennant, in the Autumn issue out 5 November 2021, we talk to Jo Haigh Founder of OnBoarding Officers, who explains how the Covid pandemic has emphasised the unique range of skills officers have to offer.