Understanding How Your Armed Forces Pension Will Change in 2022 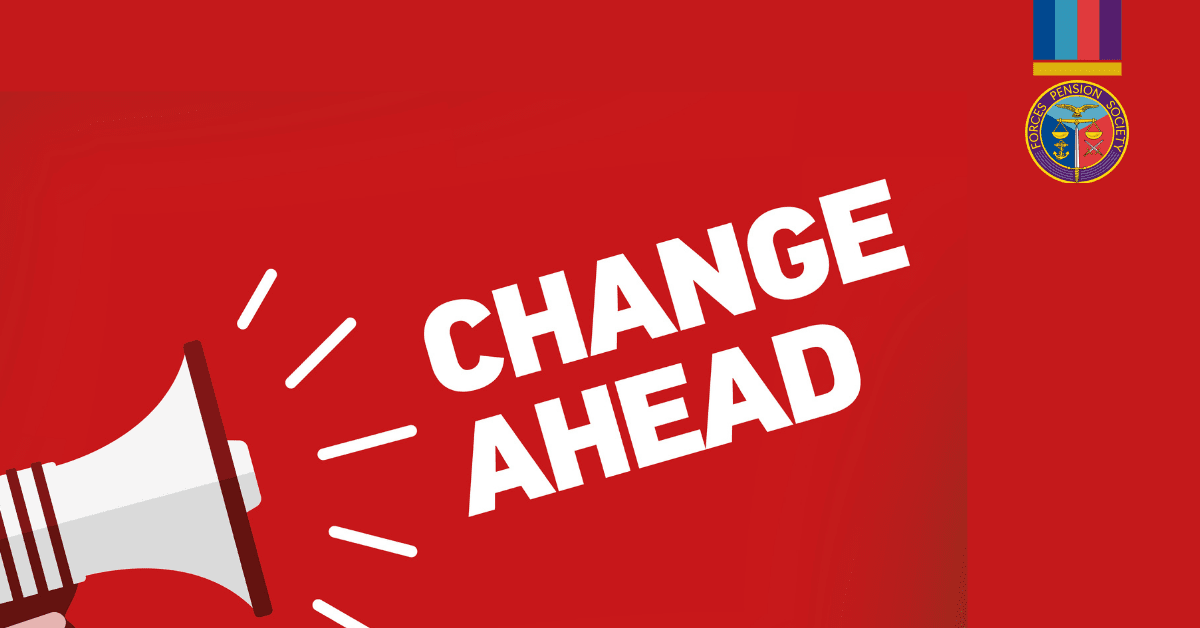 In this article written for the January issue of Pathfinder International Magazine we set out how and why your Armed Forces pension arrangements are changing, and what, if anything, will be expected of you in due course.

Let’s let some of you off the hook straight away.  If you first joined the Armed Forces on or after 1 April 2015, you will see no alteration.  You were auto-enrolled into AFPS 15 when you joined and you will remain in that scheme unless you opt out.

Those of you who were in service before 1 April 2015 may or may not have been transferred to AFPS 15 on 1 April 2015.  Either way, following a successful legal challenge to the transfer rules by the Judges and the Firefighters (a case referred to as ‘McCloud’ after one of the main claimants), many of you are going to have a decision to make about which scheme you want your service between 1 April 2015 and 31 March 2022 to be counted in, and you will need to understand how your service will be treated from 1 April 2022, as everybody in service on that date, irrespective of age, will be transferred to AFPS 15.

To be included in the so-called ‘McCloud remedy’ you would need to have been in service both on or before 31 March 2012 and on or after 1 April 2015, with any break in service being of less than 5 years.  I will look at the choices you face first and then turn to your transfer to AFPS 15.

The McCloud challenge was successful because the Court found that the rules governing who was and was not transferred discriminated on the grounds of age.  In order to right this wrong those who meet the criteria above will have the choice as to whether they wish to receive legacy benefits or equivalent AFPS 15 benefits for the remedy period (1 April 2015 – 31 March 2022).  I can almost hear you thinking that membership of the ‘old’ (legacy) scheme is going to be best but that is not true for everybody, and you need to give it some thought.  Here are some of examples of what we mean:

This list of examples is not exhaustive but it gives you an idea of the sort of things to think about.  MOD will be providing you with illustrative figures to help you make your decision and they will be launching an adapted version of the online calculator to help you consider the ‘what ifs’.

Now a couple of words about timescales.  Due to the complexities of the remedy the Treasury and Public Sector schemes are still working through outstanding policy and working to amend scheme legislation.   Public Sector Pension Schemes require to complete their preparations to implement the McCloud remedy by October 2023. Therefore, if you have either already left the Armed Forces with benefits in payment or will be leaving with pension or EDP benefits payable immediately, you will be contacted after the implementation date and be provided with details of your election choice.  If you are leaving with preserved or deferred benefits, you will not be asked to choose until the benefits become due.

Turning now to the transfer of everyone, irrespective of age, to AFPS 15 on 1 April 2022.  Benefits in your ‘old’ scheme will be protected and paid out when you would have expected them to be paid – so, for example, an AFPS 75 Immediate Pension (IP) would still be payable after at least 22 years Reckonable Service (RS) after age 18 for an Other Rank or at least 16 years RS after age 21 for an Officer but the amount payable would be based on the length of service in AFPS 75 rather than total service.  The calculation would use the pension code in force on the date of discharge and the rank for pension achieved at that time.  Let’s take a WO1 as an illustration of the above.

Had the WO1 been an AFPS 05 member prior to 1 April 2015 with the same service details the benefits would have looked as follows:

This is a lot to take in, but we will do our best to help you get to grips with it. Future articles will be aimed at fleshing out specific aspects of the combined benefits Service personnel and their families can expect to receive as a result of the transfer to AFPS 15.

If you are a member of the Forces Pension Society and have any questions on this or any other pension issue, please contact us on pensionenquiries@forpen.co.uk If you are not a member but would like to join click here

Written for the January 2022 issue of Pathfinder Magazine 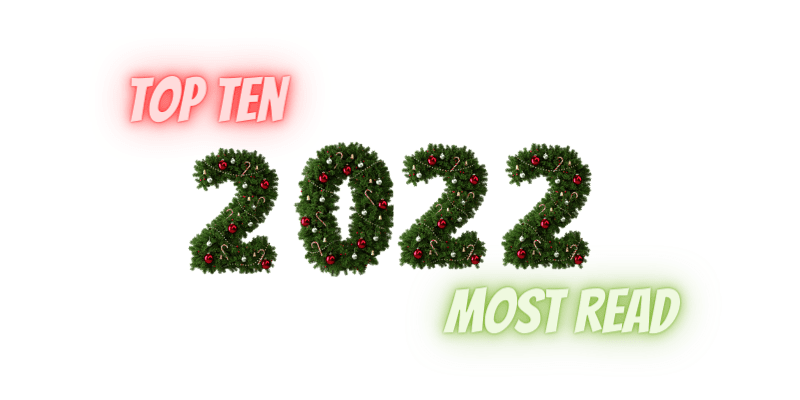