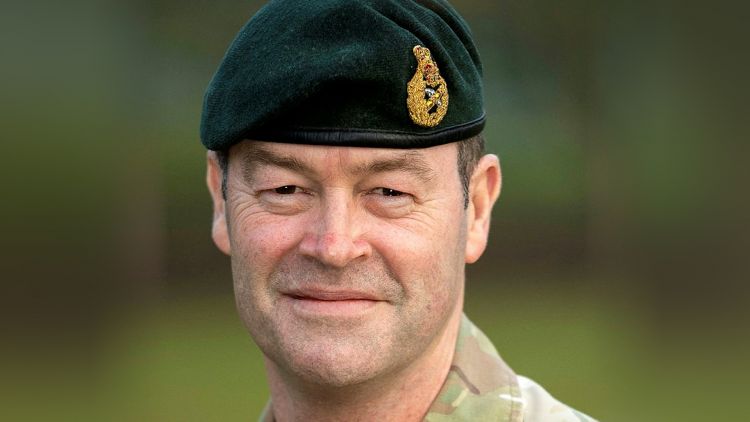 Defence Secretary Ben Wallace has confirmed that Her Majesty The Queen has approved the new appointment of Chief of the General Staff.

I am delighted to congratulate General Sir Patrick Sanders on his appointment to Chief of the General Staff. Gen Patrick is an exceptional military leader and the Army will benefit greatly from his knowledge and experience.

As the current Commander of UK Strategic Command, General Patrick has played a key role in the development and shaping of the UK Government’s ‘Integrated Review’ and ‘Defence Command Paper’ by reflecting the new and emerging threats posed by cyber and ‘greyzone’ warfare. His leadership has reinforced how the UK Armed Forces must work across all sectors to ensure we meet the challenges of future conflicts in these domains.

General Sanders takes up his new role at a critically important time for the British Army and at a pivotal time for the organisation and management of our land forces as we witness the unprovoked attack by Russian forces across sovereign Ukraine.

I have every confidence in his leadership and I wish him well in this endeavour.

I am deeply honoured to be appointed Chief of the General Staff at such a pivotal time for the future of the British Army. The Russian invasion of Ukraine is a stark reminder that the world is becoming increasingly dangerous and uncertain with war on land coming to Europe for the first time in decades. The British Army will play its part in defending the UK and our allies as we have for centuries.

I started my career in the Army, it remains the bulwark of our Defence and I am acutely aware of the great responsibility I am taking on.

It has been a privilege to lead Strategic Command in its formative two years. I have worked with some of the most amazing people in Defence, driving forward multi domain integration, upgrading our cyber capability and maximising our technological edge.

I look forward to seeing and sharing in the continued progress of Strategic Command on their journey as Defence’s Integrator.

I am extremely proud to take on a new challenge and I look forward to playing my part in leading the Army.

A biography of General Sir Patrick Sanders can be found HERE

Source: Ministry of Defence – All content is available under the Open Government Licence v3.0, © Crown copyright