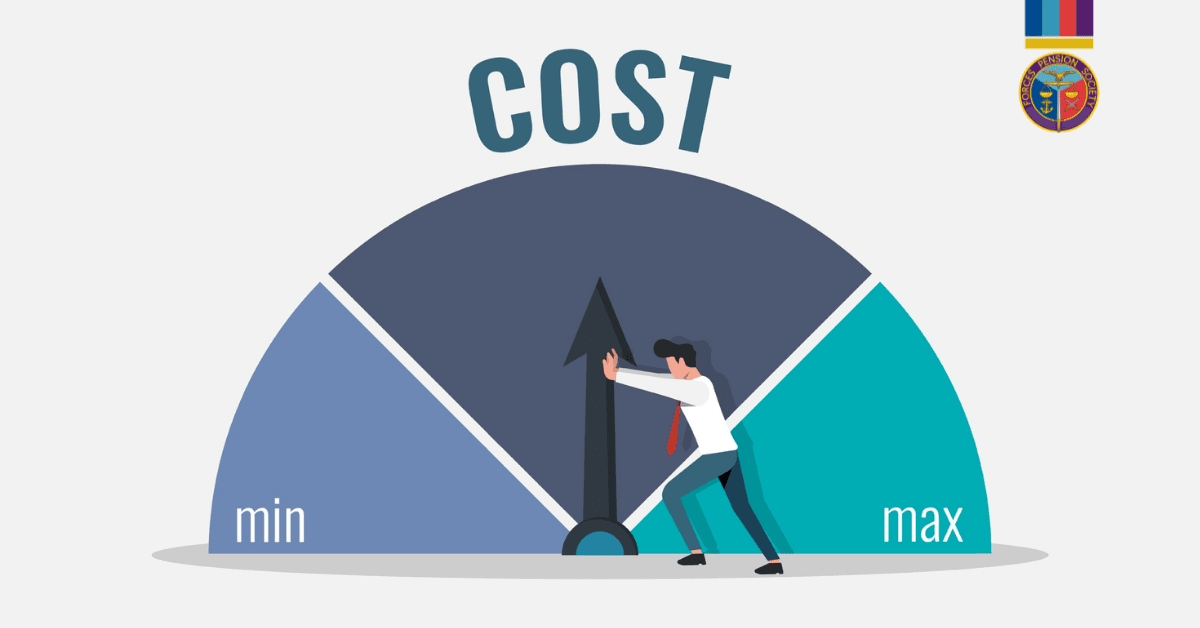 In the last edition of Pennant we trailed the proposed claim for a judicial review launched by the Fire Brigades Union (FBU) with other Public Sector Unions / representative bodies taking similar action.

They are challenging how the Government has decided to treat the £17Bn costs associated with the so-called McCloud remedy by including them within the 2016 scheme valuation.

When the 2015 Pension Schemes were introduced a ‘Cost Control Mechanism’ (CCM) was put in place to ensure the overall costs of Public Service Pensions were maintained within a +/- 2% ‘zone’ to protect the taxpayer and the pension scheme member. In short: if Government actuarial valuations showed that scheme costs had risen or fallen such that they were no longer within this zone, steps would have to be taken to bring costs back into the zone by adjusting benefits, either plus or minus.

When the last calculation was conducted, the cost of member benefits was assessed as having fallen by 4.1% of pay, which meant an increase in 2015 pension member benefits earned between April 2019 and March 2023 was due. For the Armed Forces this would have meant improving the Armed Forces Pension Scheme 2015 (AFPS 15) pension accrual rate from its current 1/47th of pensionable earnings. But this process was suspended by the Government in early 2019 whilst it digested the consequences and impending costs associated with the McCloud remedy.

Ultimately the Government decided in late 2021 to include the McCloud costs within the overall CCM calculations. Including the costs of the Government’s error in the cost cap valuation means that scheme members will no longer receive the improvements to their pension accrual rate due to them.

Those of you serving on AFPS 15 between 2019 – 2023 have effectively been denied previously agreed improvements to your pension benefits. This is the nub of the legal action outlined above.

We have made our position clear to the MoD that the Government should meet the costs of their errors (i.e. the McCloud remedy) and not include them in the 2016 cost cap valuation. The MoD has given assurance that the outcomes of any successful legal challenge in favour of the Public Sector Unions etc. would be equally applicable to members of the AFPS.

There remains a possibility the request for judicial review could be denied and we are tracking this closely. In the meantime, we will continue to exert influence across multiple channels as we strive to achieve the right outcome for the Armed Forces.

None of this will impact the actual McCloud remedy itself and the opportunity affected personnel will have to choose between their legacy (AFPS 75, 05) or reformed (2015) Scheme benefits for the 7 year remedy period, April 2015 – March 2022.