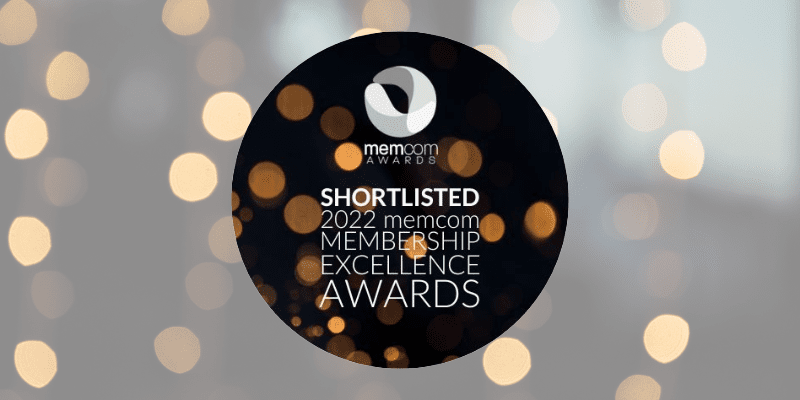 We are thrilled to announce that Pennant, the Society’s Member magazine, has been shortlisted for the Memcom Excellence Awards 2022.

‘The Memcom awards recognise the creativity and hard work driving up the standards of the membership sector and shine a light on the organisations that are increasing value for their profession as well as wider society. The awards celebrate success in the fields of People & Leadership, Marketing & Communications, Digital, Engagement and Print.’

We received many more entries than last year and the quality and standard was very high and as a consequence, the judges had to make some incredibly difficult decisions, making the shortlist an even greater achievement.

Pennant has been shortlisted under Best Magazine for a Professional Association or Membership Organisation > 20K circulation, under the Print and Publishing category.

We are delighted that Pennant, our flagship Membership publication, has been shortlisted for such a prestigious award. To have been recognised in this way amongst a very high quality field of Professional Association and Membership Organisation publications is testament to the Pennant team’s commitment, professionalism and continuous focus on researching, writing, designing and developing a great publication that continues to meet needs of our diverse Membership. We look forward to the awards ceremony on 29 September!

We are hugely proud of Pennant, and would like to give thanks to the team behind it, which includes Gaynor Garton, Kate Wheal and Charlotte Russell at Square7 Media for their publishing and design expertise, and of course, to the team at FPS who all contribute in some way, but mainly the Pennant Editor – formerly Hugo Fletcher and currently Ben Richards, and Jo Fitton-Bates who are responsible for curating most of the content.

Congratulations to the Forces Pension Society on their nomination in the Memcom Excellence Awards 2022. Pennant is the flagship publication of the Forces Pension Society and has been for 75 years, exclusive to over 63,500 members and plays a crucial part in their overall membership package. As the publishers of Pennant, Square7 Media are absolutely thrilled and delighted for FPS and all the team who collaborate and strive to make each issue of Pennant relevant, engaging and of a calibre that is not only reflective of such an important organization, but also that’s rewarding and valuable to its Members.

Finally, we must also take this opportunity to thank Hugo Fletcher who stepped down as Pennant Editor just this year, and who has been central to Pennant’s popularity amongst our Members. Pennant is in safe hands however, with new Editor Ben Richards, who has been shadowing the process during the production of the Spring 22 issue.

Winners of the awards & those highly commended will be announced on 29 September. Fingers crossed!