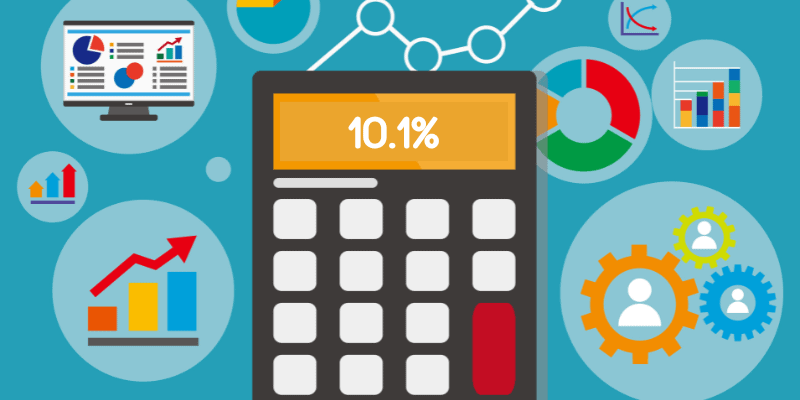 The Consumer Price Index (CPI) increase which comes into effect next April has been announced as 10.1%. This figure is used to increase all Armed Forces pensions in payment.

The Pension Increase (PI) comes into force on the first Monday after the beginning of the new tax year – so, for 2023 it comes into effect on 10th April.   The CPI rate is always announced in October and the PI is normally formalised in law in January.