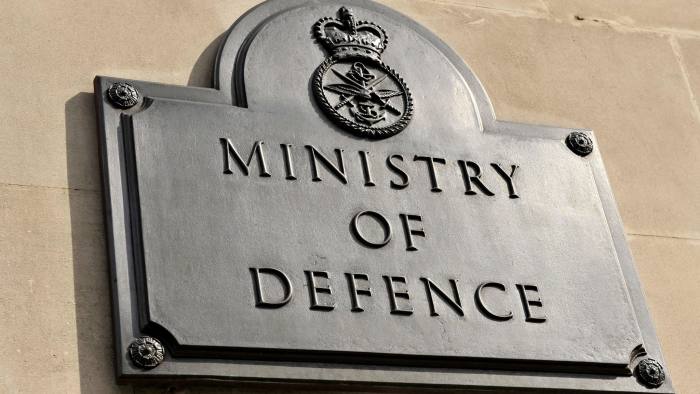 The Covenant itself has existed for more than a decade, has nearly 10,000 signatories, and helps ensure a wide range of support for those who serve their country.

Defence Ministers have backed a stronger legal requirement on local services to support Armed Forces personnel, their families, and the Veterans community.

From today (22 Nov), councils, NHS Trusts and other local bodies across the UK providing services to the Forces community, will be required to adhere to a new legal Duty that reflects the key values of the Armed Forces Covenant.

This means that authorities must now consider how their decision-making impacts upon members of the Armed Forces community. For example, schools should consider if a parent is a member of the Forces community and give due consideration to their requirement for flexible leave depending upon the requirements of their military career.

The services covered include healthcare, housing and education, and the newly appointed Minister responsible for supporting the people of Defence has given his personal backing.

Armed Forces men and women do extraordinary things and put themselves in the way of danger. We must always do the right thing by them and their families.

Today we build on progress over the past ten years in mainstreaming the Armed Forces Covenant, increasing its legal strength and obliging service providers to make it work.

The introduction of the Covenant ‘Duty of Due Regard’ further reinforces Defence’s unwavering commitment to support our world-class Armed Forces, and their families, as well as those who have served their country previously.

The Duty, which also honours the broader Government commitment to the UK Forces community, was included in the Armed Forces Bill of 2021, enshrining it in law.

In addition to personnel and veterans living in England, the Duty will also apply to those in Northern Ireland, Scotland and Wales, ensuring that all are supported and face no disadvantage, wherever they choose to live.

Source: Ministry of Defence – All content is available under the Open Government Licence v3.0, except where otherwise stated. © Crown copyright 2022