UK Veterans Get Their Say 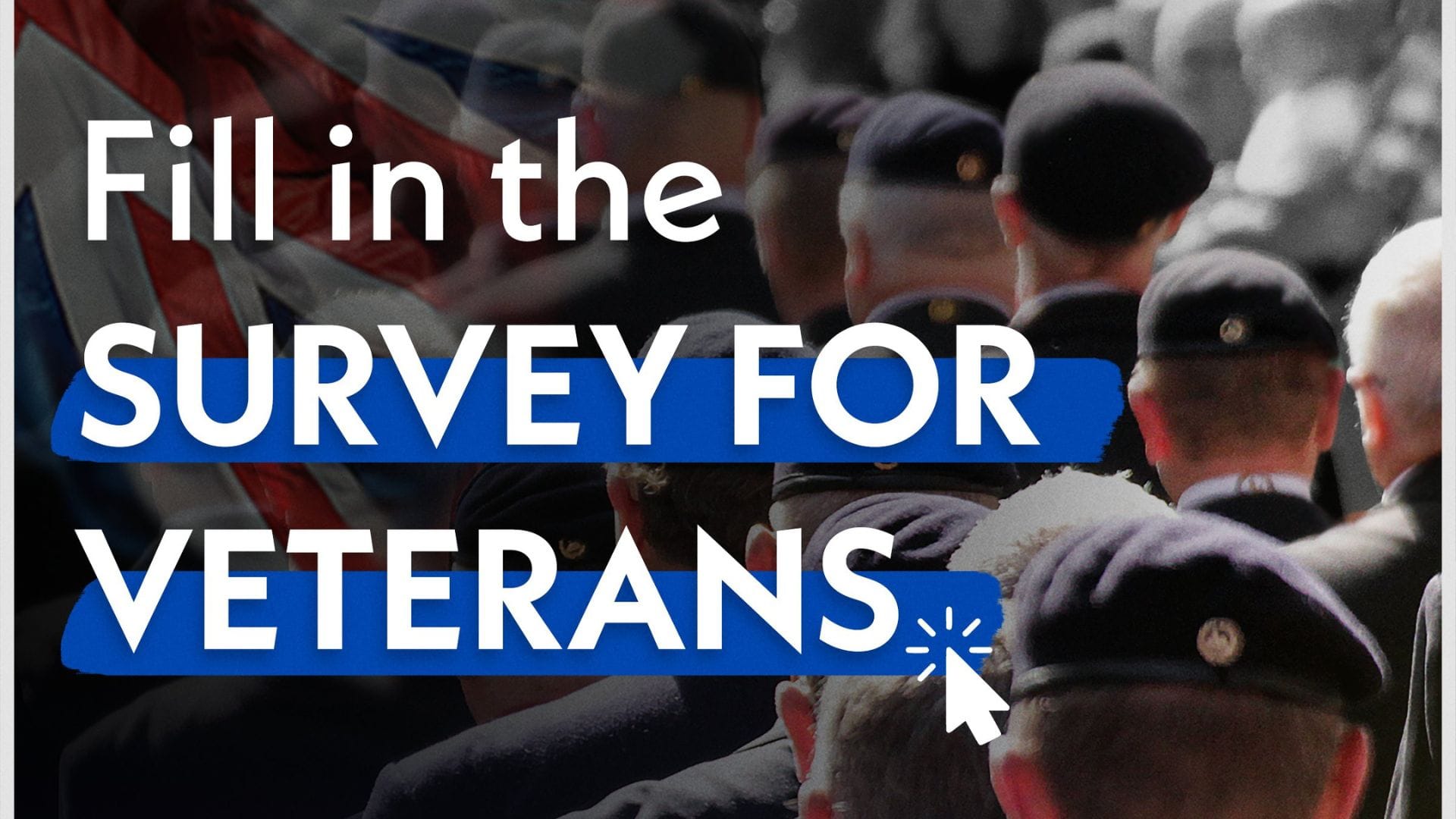 The government has launched the first ever UK-wide survey, for veterans and their families.

Over the next 12 weeks, veterans across the country are able to complete the survey to shape the future of veteran services. Funded and commissioned by the Office of Veterans’ Affairs, this is the first ever exercise to collect feedback from the entire veterans community across the UK.

This survey, in collaboration with the Office for National Statistics (ONS), will ask veterans to describe their experiences of being a veteran and of using government services. This will ensure that the government can adapt services to better meet the needs of veterans and their families.

Public services need to reflect the people they serve and so it’s really important we hear from veterans on their experiences in accessing support.

No one knows better what it’s like to be a veteran in Britain than ex-military themselves. So I urge all ex-service personnel to take the small amount of time to fill in the first ever Veterans Survey.

Your voice can help shape stepped-up services for veterans.

The launch of the survey comes alongside the release of the ONS’s Census 2021 data on the veteran population in England and Wales. Last year was the first time a question about someone’s military service was included in the Census.

The new ONS figures released today show that there were 1.85 million people in England and Wales who reported that they had previously served in the armed forces.

In England, regions with the highest proportion of veterans were the South West (5.6%) and the North East (5%). The proportion of UK veterans was higher in Wales (4.5%) of the population and in England (3.8%).

Responses to the survey will help us better understand the experiences, needs and wellbeing of our veteran community, and to guide future action. It is important we hear a wide range of views.

We are passionate about investing time and effort to produce high quality estimates that properly help us all understand how our veterans’ needs can be best met.

The stats from the ONS released today, as well as the veterans survey, deliver on commitments under the Veterans Strategy Action Plan to improve the data and understanding of Britain’s veteran population. This will help better target support and public services for those veterans who require help.

The ONS will be releasing further statistical information on the veterans population next year.

The survey can be completed online in under 30 minutes, and veterans can access tailored support to complete the survey through the Office for National Statistics’ dedicated helpline.

Veterans can fill in the survey here.

Source: Gov.uk – All content is available under the Open Government Licence v3.0, except where otherwise stated © Crown copyright 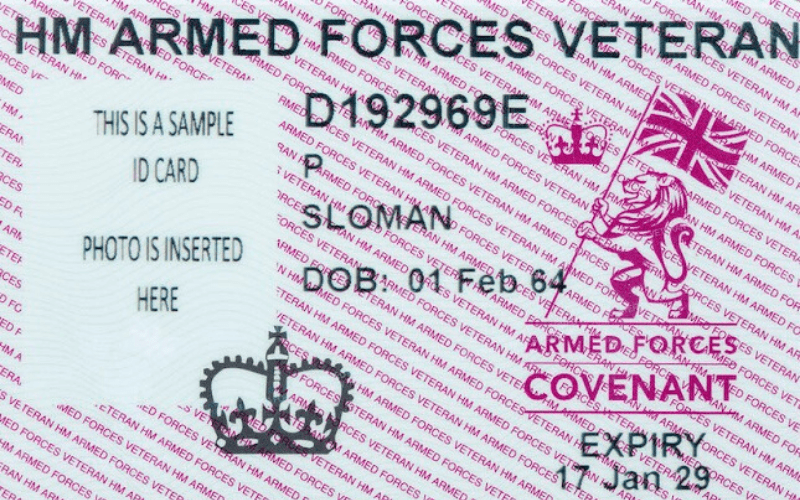 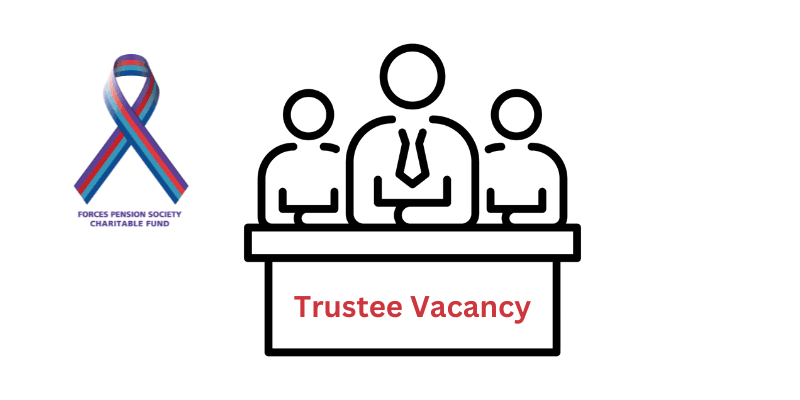 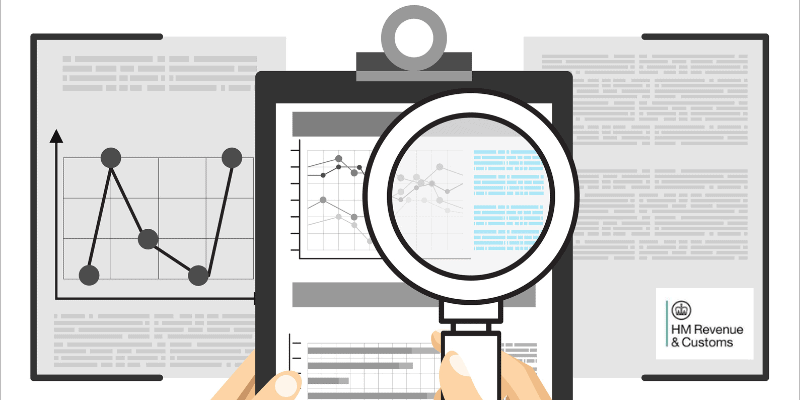