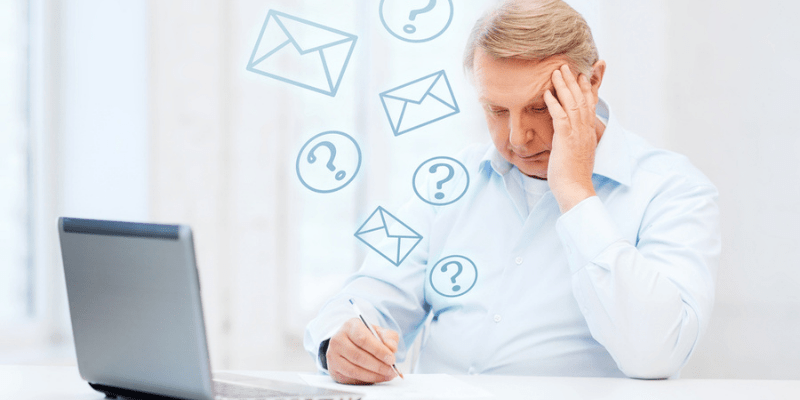 We are aware that Equiniti has recently written to some of our retired members regarding “Changes to your Armed Forces Pension”.

The cause of these changes relate to an element of AFPS75 known as Guaranteed Minimum Pension (GMP).

GMPs are final salary benefits provided to scheme members in return for contracting out of the State Earnings-Related Pension Scheme (SERPS) at any point between 6 April 1978 and 5 April 1997. Although SERPS, (and its replacement state second pension scheme), have now been abolished, AFPS remain liable to pay GMPs that have been earned for periods of service between 1978 and 1997

A long term reconciliation exercise between HMRC and MoD (and all other Government Departments) have revealed errors in the levels of GMP being credited to some members. This has exposed some overpayments and, less often, underpayments of pension benefits (principally pension increases have been incorrectly applied).

Acknowledging that these errors could not expect to have been identified by members, the Government has agreed to ignore overpayments made to date. However, to protect the tax payer, correct levels of pension will be applied (paid) going forward. Veterans UK have advised there is no appeal process in this matter

For those that have been underpaid, full arrears will be paid and pensions corrected going forward.

Based upon information from other public sector schemes, FPS believes that most of these adjustments will be relatively modest (less than £5 pw). Still very frustrating of course.

As the rectification calculations are complex and rely upon (frequently pre-digital) records reaching back to 1978, FPS is unable to check members’ GMPs or pension adjustments.

We understand that Equiniti will follow up these initial letters with revised “pension pay slips” that will hopefully provide enough information to satisfy most of our members.