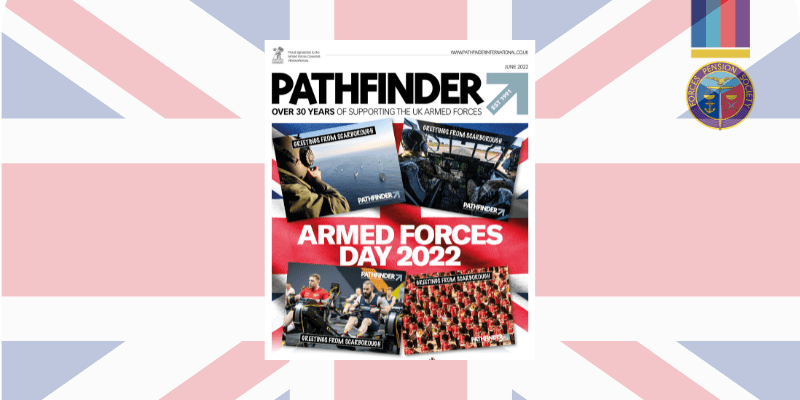 Pathfinder International magazine which is a UK military resettlement and community publication distributed to over 25,000 military personnel, veterans and families each month has launched their campaign for the National Armed Forces Day Main Event in Scarborough from June 24-26.

Pathfinder is an official media partner of the event and as such will be handing out their Armed Forces Day Special Issue and a set of four postcards produced specially for the event.

The campaign is entitled “Greetings from Scarborough”.

Each postcard holds the QR code to direct people to the digital June 2022 version of the magazine.

Pathfinder editor, Mal Robinson, who has been the lead on the campaign said:

“We are proud official media partners for what will be a fantastic and huge event over three days. With that in mind, we wanted to come up with something that would interlink the spirit of being beside the seaside, reduce magazine wastage by distributing a greater percentage of postcards than magazines (although plenty of magazines will still be available for the traditional reader) and open up Pathfinder to the veteran’s community and wider public and encourage readers, old and new, to utilise and learn how to use digital technology such as QR codes.”

Forces Pension Society are sponsors of the Veterans Postcard for this event and Chief Executive Neil Marshall said:

"We are delighted to sponsor the postcard for this event. Armed Forces Day is an opportunity for the nation to express its gratitude for the selfless commitment and dedication to the ‘greater good’ the Armed Forces demonstrate every day, no matter what. It is only right that we should add our voice too. The Forces Pension Society is incredibly proud to support the Armed Forces Community, serving and retired, Regular and Reserve, by empowering our Members to make the best pension choices.”

Pathfinder is committed to social inclusion and education and have included the following instructions for readership on how to utilise the postcard and enjoy Pathfinder’s June edition in an environmentally friendly and efficient manner. Read How to use the QR code

The Armed Forces Day Special Issue of Pathfinder International can also be viewed by clicking on this link - https://bit.ly/PFJun22 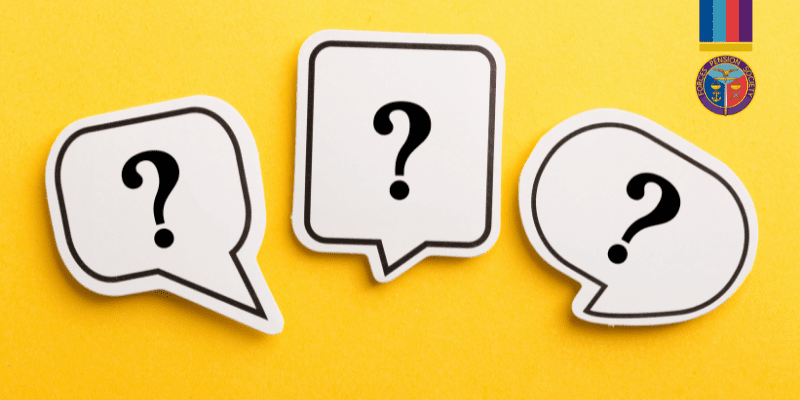 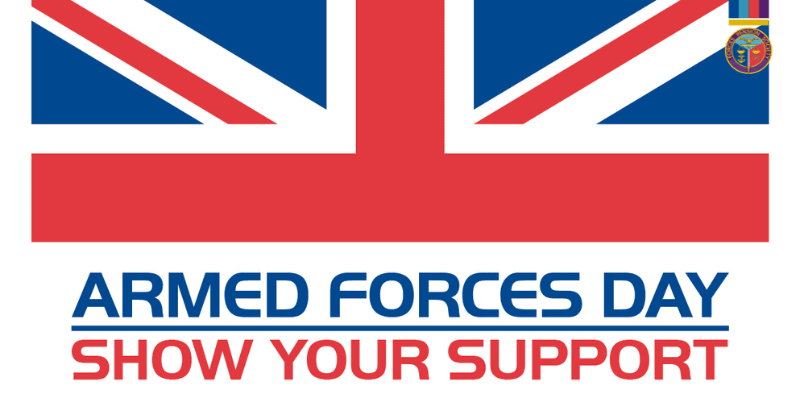 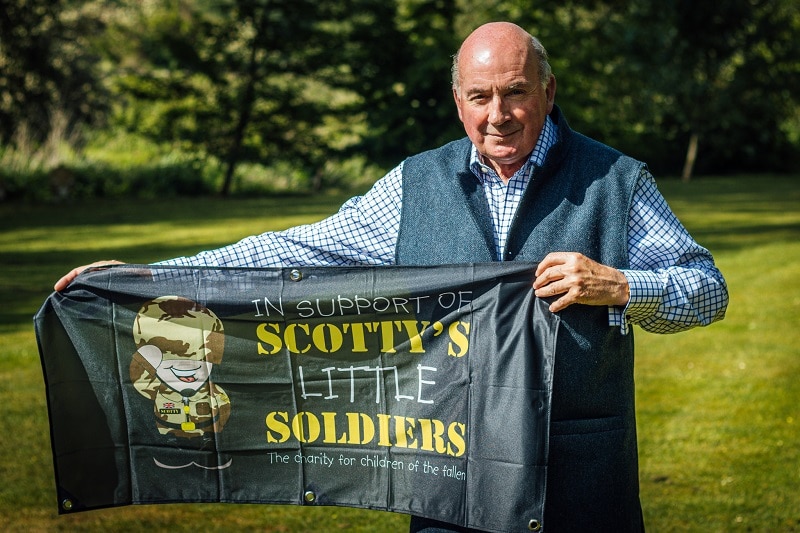