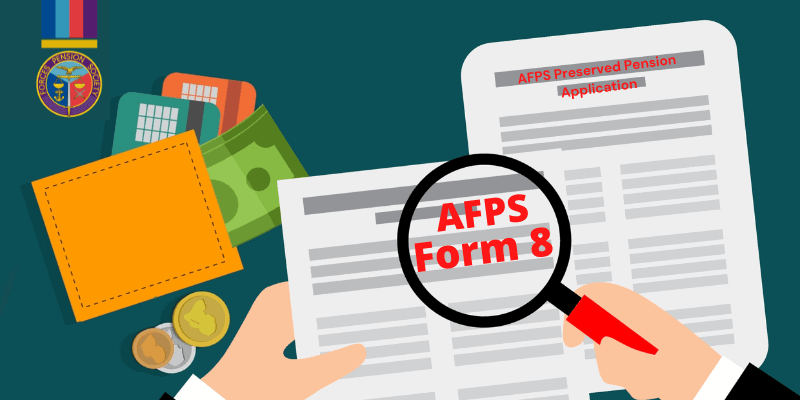 We receive thousands of questions a year, some very complicated, and some which involve detailed calculations, but you would be surprised at how many times we hear the simple question…

Am I entitled to an Armed Forces pension?

There are still far too many Armed Forces Veterans who have not yet claimed the preserved pension which is owed to them. Veterans UK have made considerable progress in contacting those who are eligible but have not yet claimed their pensions however, we would urge you all to consider if you (or family members and friends) meet the eligibility criteria.

Initially, service personnel had to serve for five years and be at least age 26 to qualify for an Armed Forces Pension. From April 1988, qualification period reduced to two years paid service from age 18 (21 for Officers). There are some veterans however who will never receive a pension from the Armed Forces Pension Scheme (AFPS). Those who:

When are benefits paid?

AFPS 05. Preserved benefits will be paid at age 65.

AFPS 15. Deferred pensions will be paid at your State Pension Age.

REMEMBER – In order to claim your preserved (or deferred) pension, you must apply 3-6 months before it is due to come into payment, it does not get paid to you automatically.

Apply by completing an AFPS Form 8 and submitting it to Veterans UK at Glasgow. If you have passed the due date you can still claim using the same form. And finally, if you are not old enough to claim but believe you meet the criteria, you can submit an AFPS Form14 to get an up to date (out of service) pension forecast.

Still not sure if you are eligible? You can enquire here.

Our Top Tip: Keep an eye on your pension entitlement. Remember, it will not be paid automatically, so you need to apply, and if you are not sure that you have one, ask!

And finally IT PAYS TO UNDERSTAND YOUR PENSION